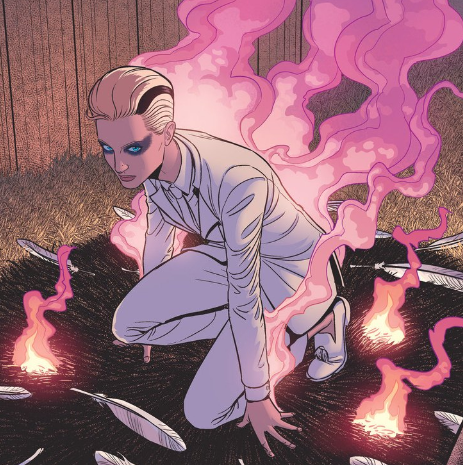 Monday’s regularly scheduled post will be up at noon EST.

Pop Between Realities, Home in Time for Tea 13 (The Rise and Fall of Ziggy Stardust and the Spiders From Mars)

Chris O’Leary on David Bowie and Doctor Who

Open thread for anyone who wants to wax poetic about an artistic titan.

Myriad Universes: The Worst of Both Worlds Part 3: The Armies of the Night A Brief Treatise on the Rules of Thrones 3.01: Valar Dohaeris

No Time to Die Review