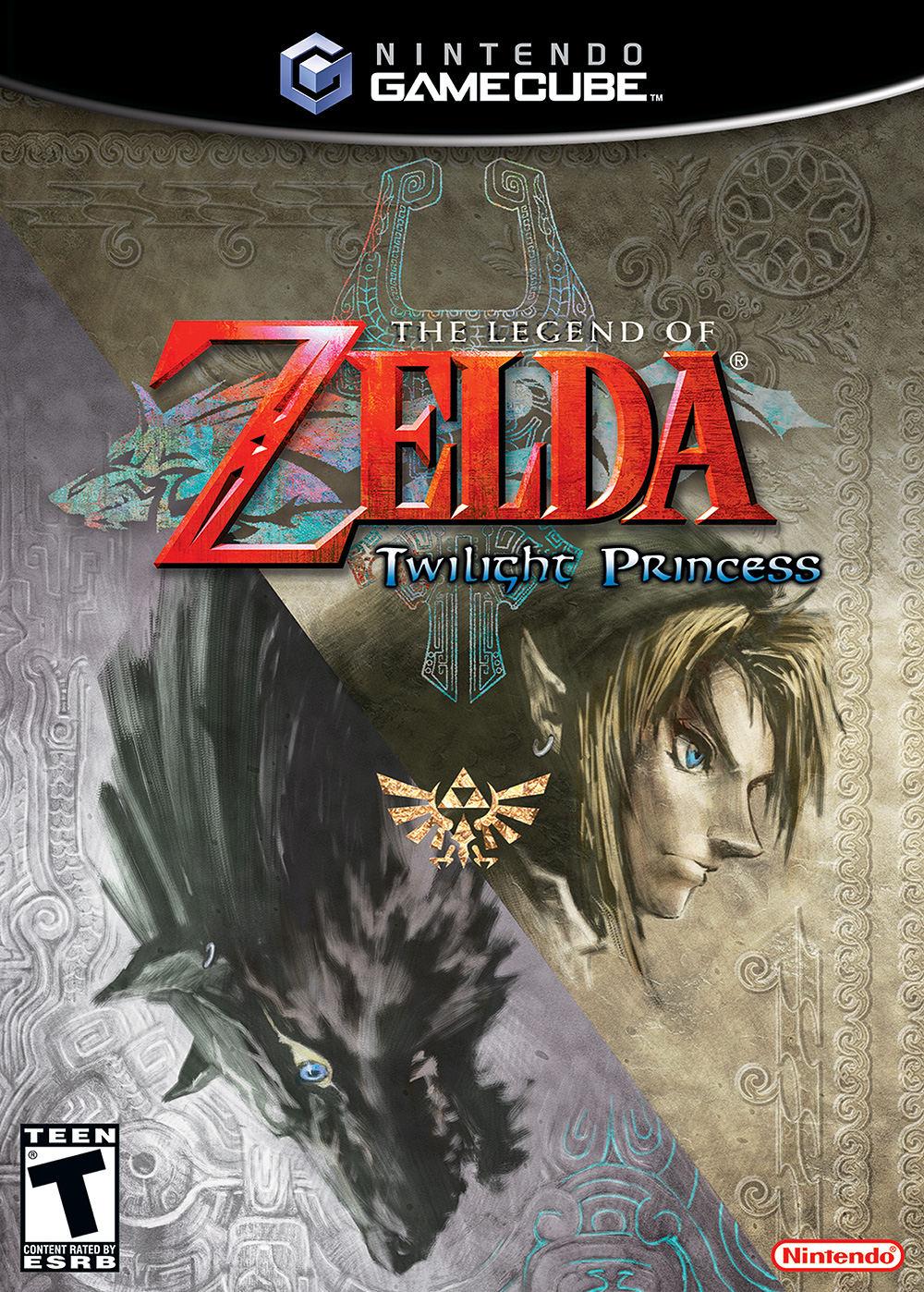 A long time ago…

The People were ruled by a well-loved and well-respected Shaman-Queen, who was unmatched in beauty as she was in spiritual power. The Queen ruled from her palace in the hills. She was very wise, consorting and allying with the Wolves and the Birds, whose language she could speak as fluently as her own and with whom she discussed the Mysteries of the Universe. The Queen rarely interacted with her subjects directly, but took questions and answers relayed through a male attendant and companion. Though she was rarely seen, her work was strong and kind and she was said to give very good counsel.
This is how it was for many years and many cycles, until one day the foreigners came to this land. The People of the Golden Goddesses came, and they brought new customs and new ways and new gods, and after a time the old arts and the old gods weren’t welcome anymore. There was a great war between the native people and the settlers, with much great and terrible fighting. The settlers did not like the ways of the land they found, and desired to change them to be more like their own. The natives fought back using all manner of magical weapons and techniques. Some of their warrior-shamans crafted a special mask used for hexing rituals and gave it to the berserker soldiers. It was said those who wore it were possessed by a fiery spirit of vengeance and wrath
The Queen predicted the natives would be see early victories, and this was true: For a time they were successful in repelling the invaders, but eventually their descendants got tired of fighting and stopped. The younger people, who had grown up knowing the ways of the settlers and alongside their own children couldn’t see what all the fuss was about. Eventually, it came to pass that the People of the Art would retreat through the mountains and the barrows into the Otherworld, waiting for a time when they would be Remembered once more. In time the younger people even selected one of their generals to be king, but even in those days they loved the Queen very much and did not want to forget her, so the king would have to go to the hills as part of the coronation ritual to ceremonially ask for her counsel and protection.
As the years went on, many new stories came to be told about the land and its history. Some say that in the liminal hours and days of Twilight, when the veil between worlds becomes translucent, you can still see the spirits of those who came before solemnly marching from hill to hill. And in the country provinces tales have been told by the grandmothers of a cheerful yet mischievous imp who wanders the land lurking in the shadows, occasionally jumping forth to play pranks on the hapless humans she meets along the way. But though she was a trickster, if you paid her respect and acted kindly to her, she would repay you in turn with acts of goodness and kindness. Some people say that if you hear a lone Wolf howl during the time of Twilight, that was the sign that she was present and that you should give thanks and good thoughts, else she play a trick on you and yours.
The Heresy of Zelda is the the song of the autonomous woman, and for the Legend to continue, it must hold a wake for her. The dark half of the year is well upon us, and on this day we remember the dead who have left us to join the ancestors in the mountains as Twilight covers the land. 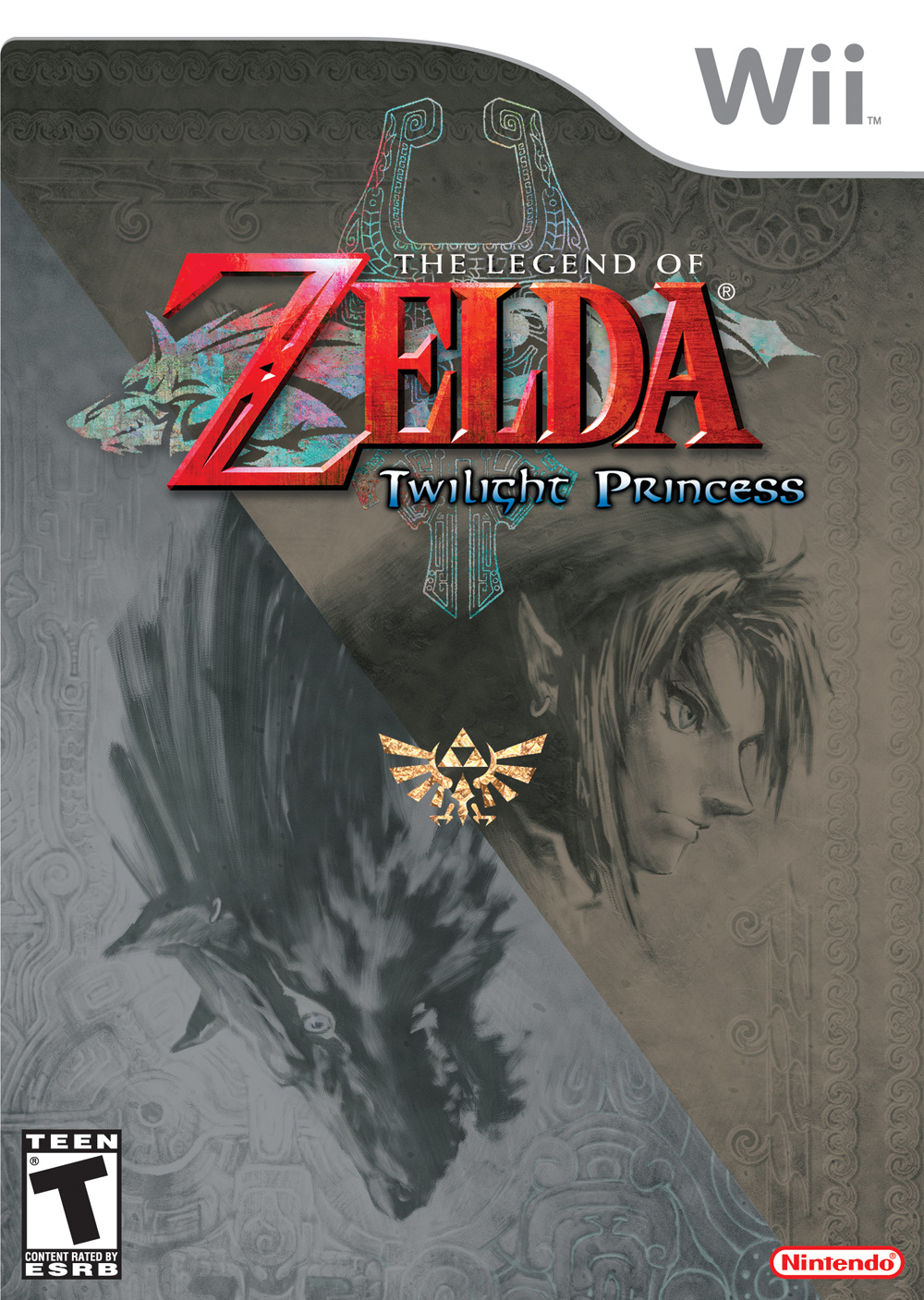 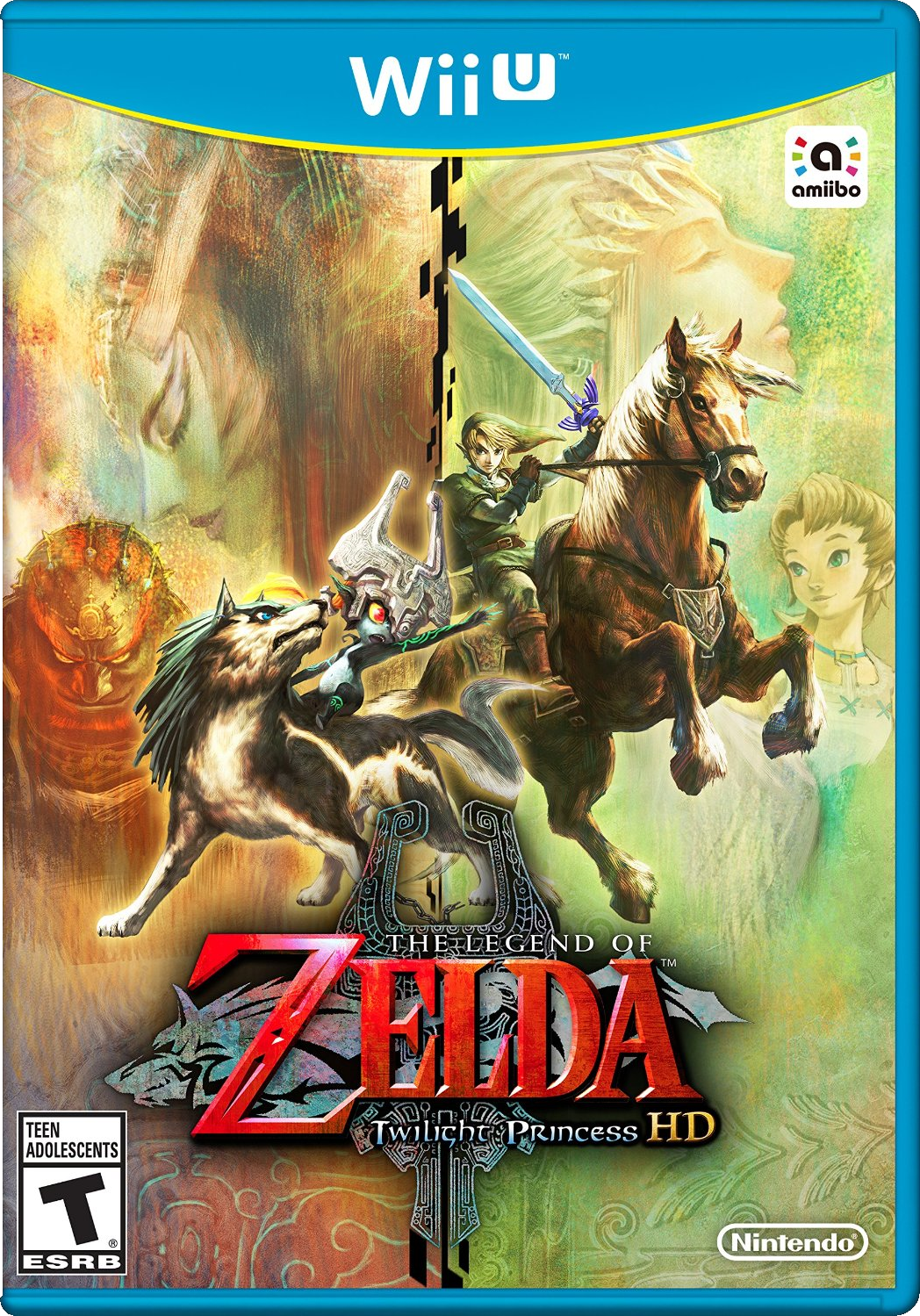 Indeed, there are many mirror motifs in The Legend of Zelda: Twilight Princess apart from just Midna’s Twilight Mirror. Link is traditionally left-handed, but since more people are right-handed when the time came to create the Nintendo Wii version of the game, which employed motion control technology for the first time, the decision was made to simply flip, or mirror, the entire game world at the last minute so that Link would appear to be right-handed in an attempt to appeal to more players. And it would be mirrored once more for the WiiU re-release The Legend of Zelda: Twilight Princess HD, returning it to its “pure” GameCube state. Twilight Princess HD also abandoned the Wii version’s motion control (and the populism associated with it) and, like its predecessor The Legend of Zelda: The Wind Waker HD, once again ramped up the difficulty. For if an HD re-release of a GameCube Zelda game on the WiiU in 2013 smacked of giving in to the series’ Hardcore fanbase, it’s impossible to read an HD re-release of the GameCube Zelda game literally designed to explicitly do exactly that on the WiiU in 2016 any other way.
The neoplatonists use mirrors as a metaphor for their belief the material world is an inaccurate, flawed image of the perfect immaterial realm. By contrast Shinto, like other Japanese and Asian traditions, claim that mirrors are the dwelling places of someone’s soul or essence, a person’s pure spiritual side, and can also be used to ward off evil. Ancient mirrors were circular like the stars, and circular in the way The Power of the World works. And any mirror, glass, bronze or obsidian, has a polished surface: Mirrors can shine when light hits them, and any mirror gives the impression of containing an Other World invisible to us under normal circumstances: An Other World that we are a part of, or at least a version of ourselves. For when we look into a mirror, it’s hard not to see a semblance of ourselves looking back. Which world do you see when you look into the mirror? Which side of the Looking-Glass are you on?
Behold the Shaman-Queen, her True Self revealed. She is the Autonomous Woman. She is Midna, Zelda, Tetra, Marin and the Hero of Time. She is the fairies, the elves, the oracles, the Sacred Priestesses, the kami and the Goddess. And she is You. And she has no place in The Legend of Zelda. Not in a world of Heroes and Princesses and Epic Fantasies. “Light and shadow can’t mix, as we all know. But… Never forget that there’s another world bound to this one”. In order for this story to end, Midna has to be made supporting and subordinate to Link and Zelda (the English localization, made for the benefit of Zelda’s overwhelmingly Western fanbase, even changes some of the dialog and plot points to imply Midna might have a crush on Link, implications that are nowhere to be found in the original Japanese text). For Midna is everything Zelda could be abandoned and rejected in favour of the one thing it used to be, and so she must be in the wrong somehow. And when she leaves to retreat into the Otherworld, she leaves for good and we can never see her again. The woman of the sídhe weeps, and the mirror shatters. This is what we have made, and this is the choice we must now live with.

L.I. Underhill is a media critic and historian specializing in pop culture, with a focus on science fiction (especially Star Trek) and video games. Their projects include a critical history of Star Trek told through the narrative of a war in time, a “heretical” history of The Legend of Zelda series and a literary postmodern reading of Jim Davis' Garfield.
The Proverbs of Hell 26/39: Mizumono About Time Volume 8 Review