An unplanned, emergency mini-sequel to our discussion of Tim Pool just a couple of days ago.  Reality, displaying its customary poor timing, waited until just after we dropped our Tim Pool episode to reveal the story of the Wolverine Watchmen, a group of militia types arrested for planning the abduction and ‘trial’ (i.e. murder, presumably) of Michigan Governer Gretchen Whitmer.  At least one of the conspirators seems to have been part of Tim’s audience; Tim has been demonizing Whitmer as a dangerous tyrant for ages; and Tim himself reacted to the story in ways that combine the hilarious, disgusting, and accidentally instructive.  And so here we are.

The video Jack talks about: https://youtu.be/dSxyBqA8J8o 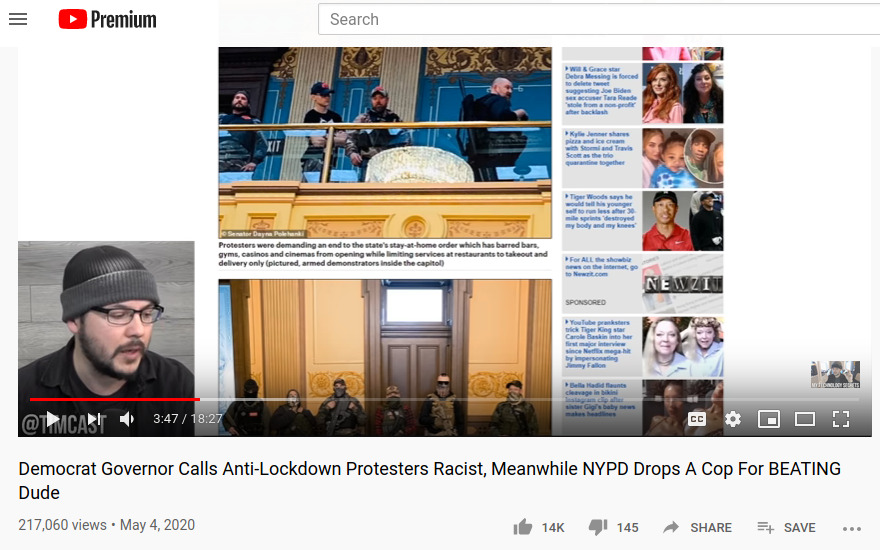 Jack Graham wrote about Doctor Who and Marxism, often at the same time. These days he co-hosts the I Don't Speak German podcast with Daniel Harper.Support Jack on Patreon.
IDSG Ep66 Tim Pool All the Love