Ikigami: Reflections on Shin Gojira in 2017

This past week I treated myself to two recent Blu-ray releases that oddly seem to compliment one another: The brand new Collector’s Edition release of Species from Scream Factory (which gives the film a proper HD transfer for the first time and features a whole slew of interviews, making-of featurettes and commentary tracks), and Funimation’s Blu-ray/DVD Combo Pack release of their localization of Shin Gojira, known as Shin Godzilla in the US.
I currently don’t have access to an HD TV so I can’t actually watch most of the material here yet…I haven’t even touched Species, which is killing me because this set looks really interesting: Just the prospect of getting people like Natasha Henstridge and Michael Madsen to talk candidly about their experiences with that curio is tempting enough, but add to that the fact there’s an alternate ending included and I truly cannot wait to be able to put this set through its paces. Whenever I get the chance I’ll be sure to give this release a proper analysis and any re-evaluations I come to will definitely influence the revised version of the Species essay that will go in what will hopefully be next year’s book release.
I also can’t watch the main disc of Shin Gojira yet, but since a print of the film is included on DVD in this set I am able to watch that on my laptop. So the other night I sat down to watch the first new true Godzilla movie in twelve years for only my second time to see how it holds up a year later, and to see if I could hopefully make better sense of it this time around.
I’ve loved the Godzilla series forever. Godzilla 1984 is a movie whose imagery is burned into my psyche, and was probably one of the first pieces of genre fiction to really have a big impact on me. I always remember being mesmerized by the movie poster and the haunting, out-of-context movie stills of Godzilla prowling around the disquietingly empty neon canyons of Shinjuku, still lit up as if the night shift salarymen were still making their rounds. In fact, it’s probably directly responsible for a not-insignificant portion of my aesthetic preferences. In the 90s I remember being exposed to both the Hanna-Barbera Godzilla cartoon show and the Trendmasters Godzilla action figure line (which was my big clue the film series was still going) at about the same time, and I always made an attempt to watch the older movies whenever they would show up in horror movie marathons or if I found a copy at the local video store. When I first saw the original Gojira I was blown away by its maturity and tone, and it’s a film that’s only grown with me and I understand better the more I learn about Japan and East Asian history and culture. Then came 1998 and the TriStar reimagining and Godzilla was big in the West in a way I’d never seen before, and getting to see Godzilla 2000 in theatres two years later was a thrilling experience even if I was one of only four people there. I absolutely loved it, and it’s still a series favourite of mine.
(I suppose another reason Species and Shin Gojira kinda feel like they go together for me is because they’re both sci-fi stories that were huge influences on my development during the mid- to late-1990s, supplanting Star Trek in the focus of my genre fiction lens.) 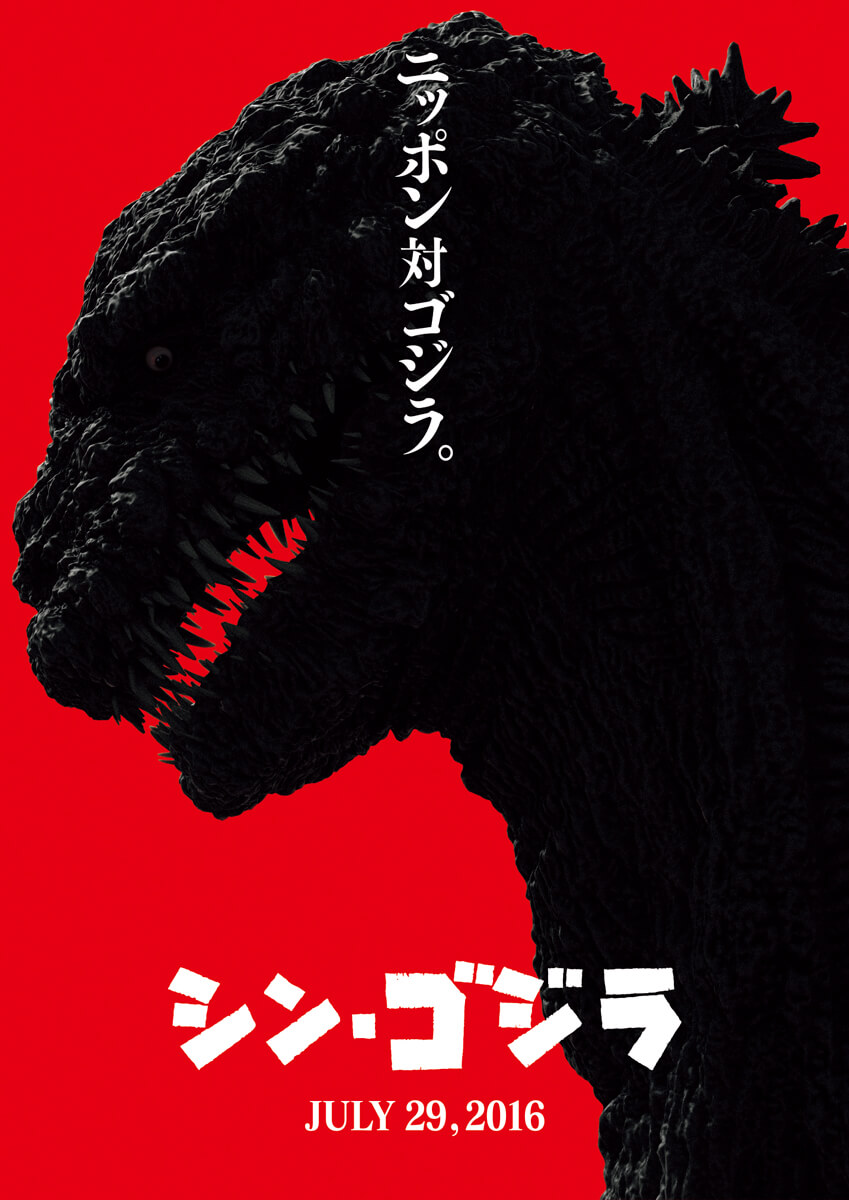 L.I. Underhill is a media critic and historian specializing in pop culture, with a focus on science fiction (especially Star Trek) and video games. Their projects include a critical history of Star Trek told through the narrative of a war in time, a “heretical” history of The Legend of Zelda series and a literary postmodern reading of Jim Davis' Garfield.
The Proverbs of Hell 16/39: Hassun The Proverbs of Hell 17/39: Takiawase