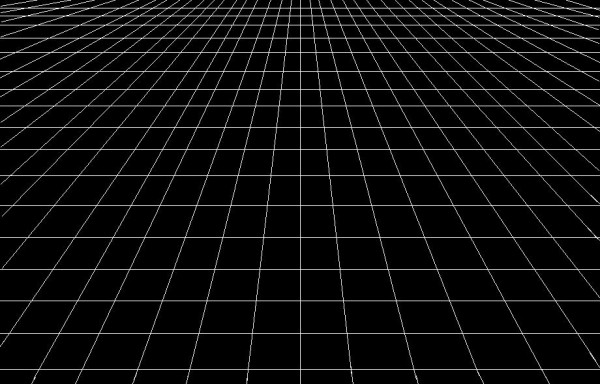 I’ve got nothing today.  I was trying to get something written about Wonder Woman but it’s not ready yet, and may not be good (or tactful) enough to publish anyway.  Meanwhile, a podcast I’m editing is presenting big audio-quality problems.  So, yeah, coupled with other stuff going on IRL… I ran out of time.  Sorry everybody.

So instead, here is a little round-up of stuff I’ve been reading lately.

Josh was kind enough to send me this interesting article in the New Yorker about ‘the occult roots of modernism’.  Essential for modernism geeks.

Cameron L. Fantastic wrote a review of Zero Books’ much-anticipated Kill All Normies by Angela Nagle… and it’s not pretty.  I have to say, my hopes weren’t high because I think Nagle is overrated.  Her Jacobin articles have been okay(ish) but shot through with frankly bizarre problems.  I can’t say Mr Fantastic (?) is right about Nagle’s new book, because I haven’t read it, but if half of what he says about it is true then it’s a major disappointment (though not, as I say, to me).

This demolition of Bill O’Reilly’s rubbish history books was fun, from Harpers’ Magazine.  Fish in a barrel, but hey… a very unpleasant fish that richly deserves to be shot (metaphorically).

Here’s Richard Seymour being very astute (I think) on the prospects for Corbyn and Corbynism, and what needs to happen.

And finally, the first example of genuine, solid-gold comedy genius I’ve seen for a long time.  Kaleb Horton at MTV (whose podcast with our very own James Murphy, The Last Exit Show, has just returned from hiatus, and deserves to be heard) presenting selected highlights of the script of Sully.  Trust me.

Needless to say, my liking for all these things doesn’t imply that any of them necessarily have any kinship with each other, or with anyone else.  Nor does my linking to these articles mean that I myself necessarily agree with everything in them.

Jack Graham wrote about Doctor Who and Marxism, often at the same time. These days he co-hosts the I Don't Speak German podcast with Daniel Harper.Support Jack on Patreon.
Eruditorum Presscast: World Enough and Time The Doctor Falls Review