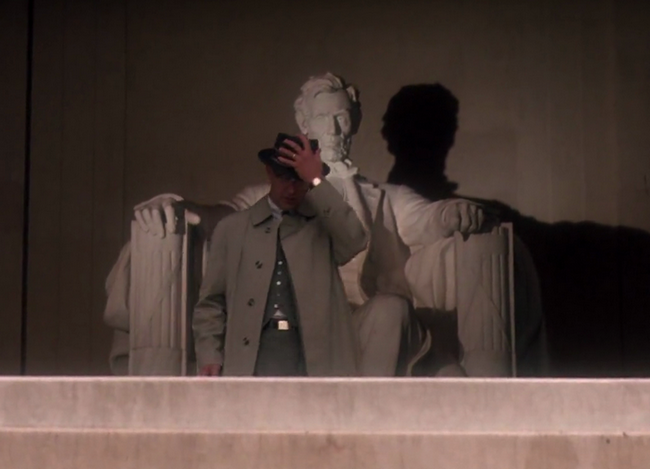 This episode concentrates more on JFK (man, myth and movie), and moves to a wonderful final act in which the awesomely well-informed Daniel, under Kit’s adroit questioning, dismantles some of the more pivotal parts of Stone’s conspiracyballs.  (And it is balls, by the way, just in case any of you were in any doubt.  I speak as a one-time believer, as does Daniel.)

Here are some links for you:

Generously, Oliver Stone and the Mail Online (brothers under the skin) have been helping to promote this episode of the Shabcast, with a new ‘news’ story – here.

Here are the two parts – Part One and Part Two – of an excellent TV documentary about Nixon, which picks at the scab and uncovers some of the pus Stone doesn’t let you see, including the factual conspiracy on the part of Nixon and his people to commit treason and sabotage LBJ’s 1968 Paris peace talks.  This article from a couple of years ago is a good way into the subject.

While I’m referring you to YouTube, here‘s a good documentary about the Kennedy assassination – a rarity on YouTube (I refer to quality rather than subject matter).

Here‘s John McAdams’ site about the Kennedy assassination.  McAdams may be, as Daniel says, a Right-wing nutjob, but his site seems to be generally considered a good portal for real info about the assassination, and is a good place to go to quickly get myths and factoids busted.

The audio at the start of the episode is of my own mixing, but the audio at the end is mostly taken from a couple of John Pilger documentaries, Vietnam – The Last Battle and Year Zero – The Silent Death of Cambodia.  Lots of Pilger’s documentaries are on YouTube and they’re mostly essential, scorching, and revelatory (though Pilger and I have our differences).

Sadly the Errol Morris documentaries about Lee Atwater and Robert Macnamara that Daniel mentions are not on YouTube, but they can be found online if you look in the right places.  Not that I’d ever encourage anyone to do anything illegal.  I’m not a crook.

If you want to know about some real, actual, historical ‘conspiracies’ (carried out or just planned) by powerful people (which have the benefit of having actually happened) check out these links:

Suez – Iran-Contra – Northwoods – Operation Mongoose – The Gulf of Tonkin Incident (which, with intense irony, Stone refers to in JFK without mentioning even that there is a controversy about what really happened) – COINTELPRO – Pinochet’s coup – the coup in Guatemala – and I could go on.

As you will see from the above examples – which are, if not undisputed, at least part of the historical record to the point that they’re on Wikipedia – is that real conspiracies of the powerful are mostly conducted within what the conspirators broadly consider normal business, even if they feel the need to be clandestine about it.  If hidden, the conspiracies are mainly hidden from the public, rival agencies, and from international opinion – it’s not a question of secret cabals within government hiding what they’re up to even from government itself.  The boundary between real conspiracies and the normal administration of a hierarchical and/or imperial system is very fuzzy.  The invasion of Iraq was, by some measures, a conspiracy, as was the effort to justify it in the public mind using dodgy intel and propaganda… but the vast majority of the work towards the invasion wasn’t done by people who considered themselves conspirators, but rather by people – politcians, analysts, the military, journalists, etc – who just felt they were doing their normal job.  Large humbers of people are usually involved in real conspiracies (which is why we generally end up knowing about them) precisely because they do not seem to be conspiracies to those involved in them.  They just seem to be government.  There’s a case for saying that all government so far seen – be it of a country or a corporation, or of the conjunctions between such things – is a kind of conspiracy.  This is a trifle too crude, and not systemic enough for me, but it’s not entirely wrong as a description.  And this insight undercuts the psuedo-power of conspiracism, which is actually – for all it’s pseudo-subversive trappings – supportive of the normalisation of unaccountable power and its prerogatives.  After all, if the conspiracy is an aberration, that must mean that government is the normal, rational, justifiable thing that conspiracy deforms. For all that they love to paint themselves as brave radicals speaking truth to power, people like Oliver Stone and Alex jones are the most conformist of conformists, the most power-worshipping and obedient servants there are.

And – as ever – the people who die and suffer are mostly ordinary people, poor people, powerless people, or anybody who might want to give such people a voice.

As I said in one of the entries in The 50: “I don’t find it implausible that governments conspire to kill people.  On the contrary, that’s almost a definition of government.  Nor do I find it implausible that the US government would conspire to assassinate a world leader.  We know, for instance, that Kennedy himself was deeply involved in several covert conspiracies to assassinate world leaders.  That’s pretty much business as usual for American presidents… except that Kennedy had to keep quiet about his ‘kill list’ whereas Obama boasts about his.  I don’t even find it all that implausible (in basic principle) that the US government might conspire to kill the US president… but he’d have to be a whole lot more threatening to them than Kennedy was (which was not at all).  It’s actually difficult to see how anyone potentially dangerous enough to need rubbing out could possibly make it through the immense number of filters and baffles which stand between the Oval Office and anyone who wants to get into it.  The really interesting thing about the endless ‘debate’ about the Kennedy assassination is that it almost totally obscures – at least in mainstream culture – any discussion of what the man was actually like as a politcian.  It obscures his reckless belligerence that helped bring on the Cuban Missile Crisis about a year before ‘An Unearthly Child’ aired, a confrontation that nearly destroyed the entire world.  It obscures his vital role in kicking off the Vietnam war, an imperialist attack upon a practically defenceless country that ultimately claimed the lives of something like two million people.  There’s a case to be made that Kennedy helped conspire to bring about the assassination of an entire society.  Compared to that, the question of who, if anyone, was on the Grassy Knoll somewhat recedes, at least as far as I’m concerned.”

Let’s give the Mail some credit shall we?  Here‘s a photo story they ran about the children in Vietnam still being born with birth defects because of the Agent Orange dumped all over Vietnam by the US military.  As Faulkner put it, “The past is not dead.  It is not even past.” 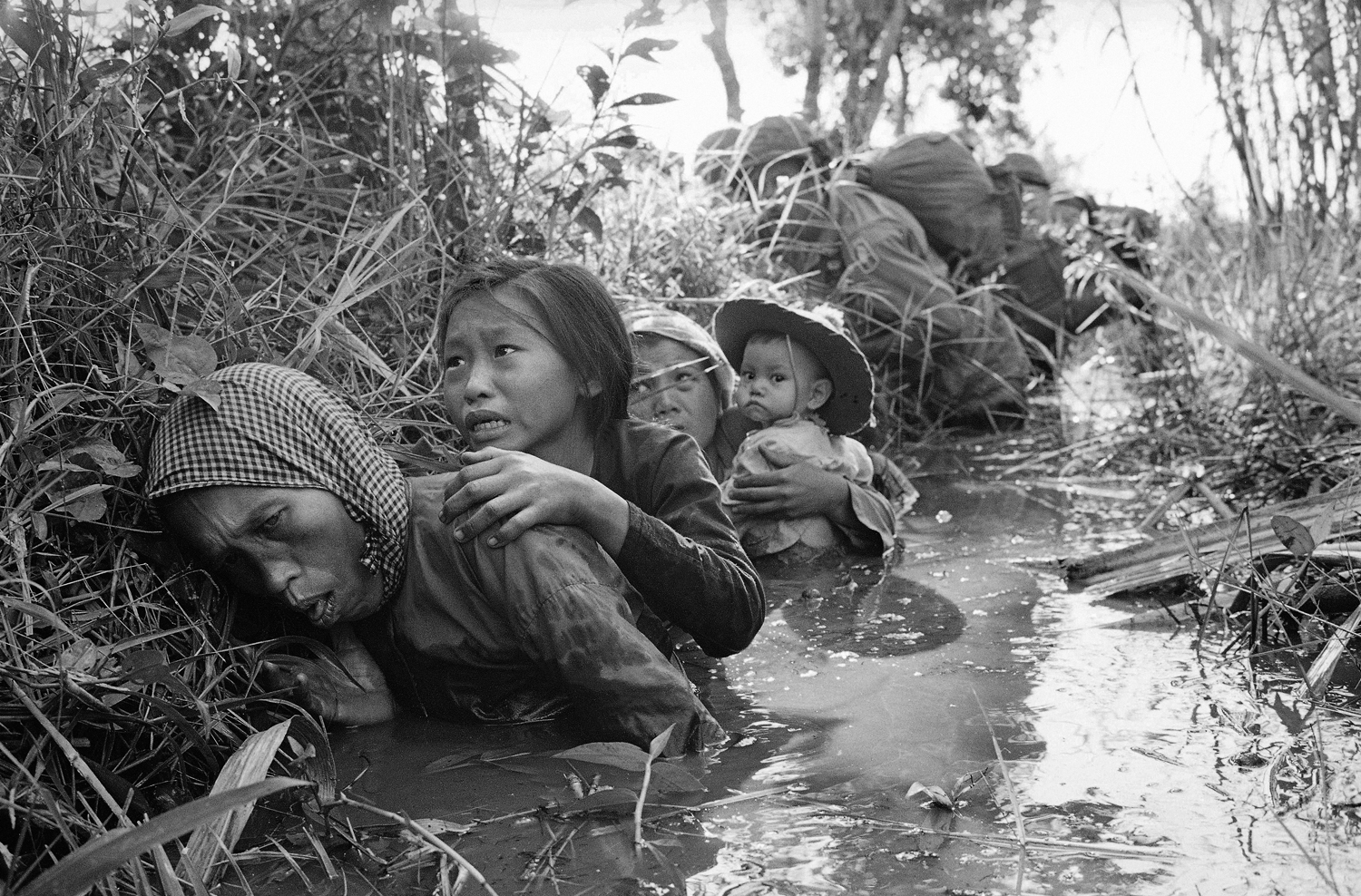 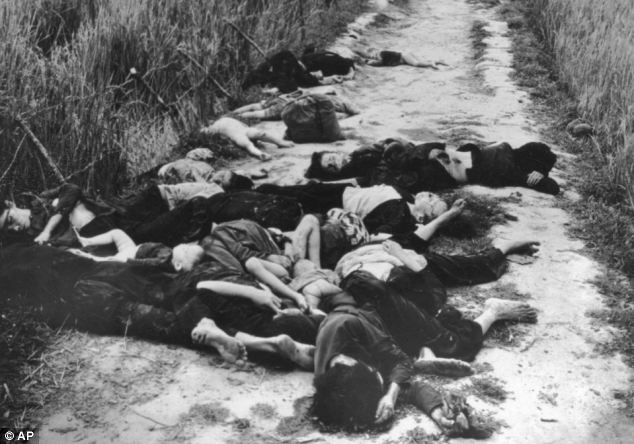 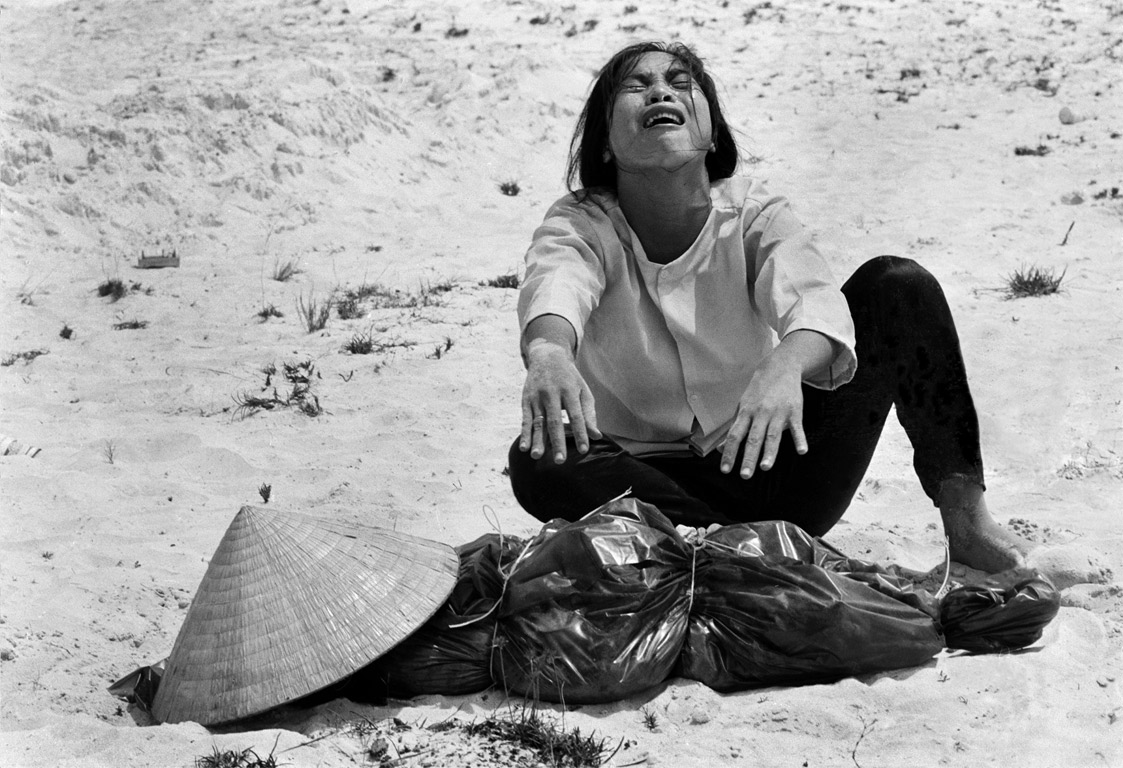 Fuck the Grassy Knoll.  Who was the guy sat behind the desk in the Oval Office?

Jack Graham wrote about Doctor Who and Marxism, often at the same time. These days he co-hosts the I Don't Speak German podcast with Daniel Harper.Support Jack on Patreon.
Comics Reviews (August 31st, 2016) Regarding J.K. Rowling’s Recent Ridiculous Comments on Twitter…