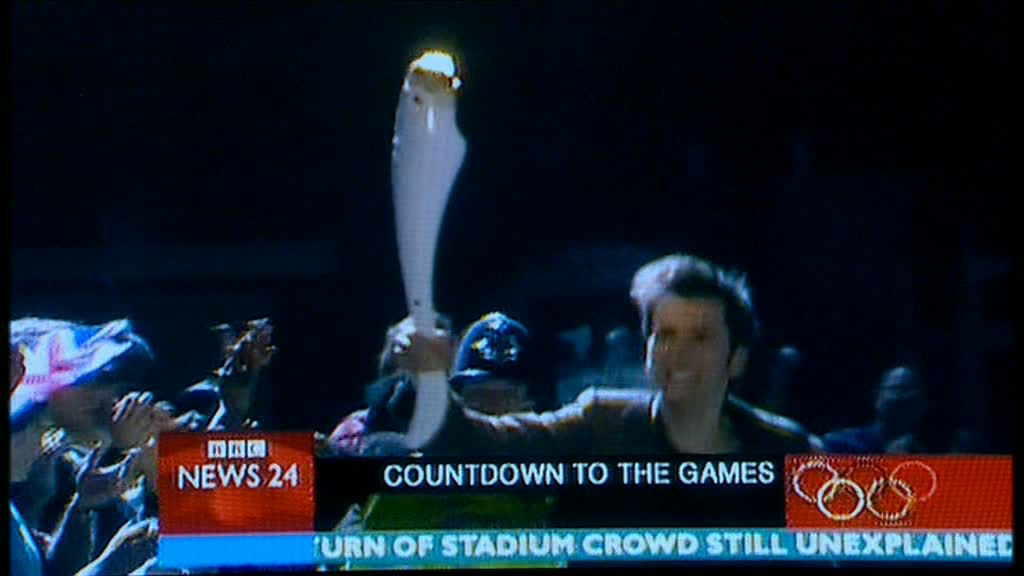 Yes, the Drunken Whocast returns.  It is now, undeniably, a regular thing.  Some guys – Jack, Kit, and Daniel this time – in varying and progressing stages of shitfacedness, talking far too much about Doctor Who.

As before, you’re getting this almost entirely unexpurgated.  We’ve removed only some dull pauses, some bathroom breaks, one or two jokes that were a tad too off-colour upon sobre reflection, and one instance of vicious slander.

As often happens, people who sponsor me on Patreon heard this ages ago.  (I don’t thank my sponsors at the end of Drunken Whocasts as it seems wrong somehow, almost as if I were insulting them, but they all get namechecked at the end of regular shabcasts, as long as I have time to record that bit.)…