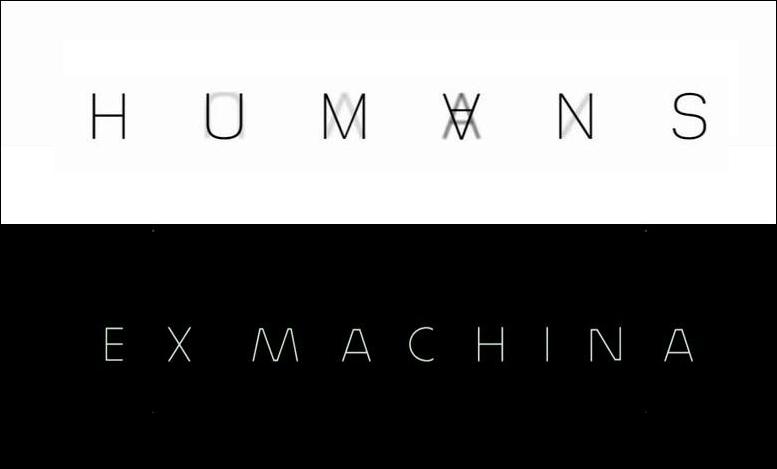 — from Latin artificialis, “of or belonging to art,” from artificium (see artifice). 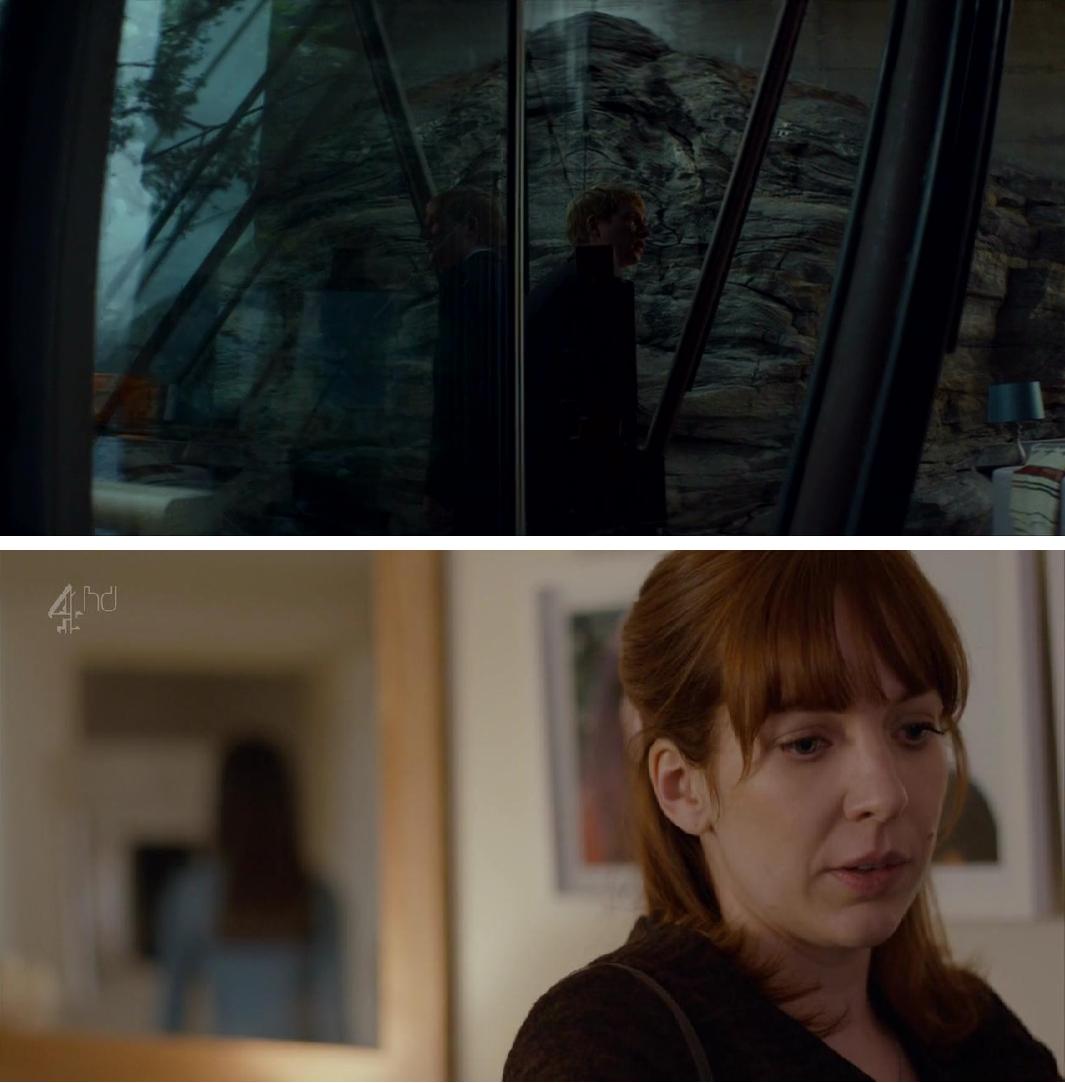 Humans, on the other hand, is the first season of a British/American adaptation of a Swedish TV show, Real Humans. Set in the near future, “Synths” have become a ubiquitous labor force around the world, seemingly human but lacking the consciousness typically associated with “humanity.” Well, except for a select few, who are on the run from the ruthless hunter Hobb, a former engineer on the Synth project now employed by capitalist patrons. Humans charts the intersection of these conscious Synths with the dysfunctional Hawkins family, with a particular focus on the mother, Laura, the emotional heart of the show played brilliantly by Katherine Parkinson.

Even though both shows are rather different on the surface — one is practically an arthouse movie, the other an ongoing serialized drama that’s still got at least one more season up its sleeve — they do share much in common. In particular, the construction of their narratives reflect their conceptions of Artificial Intelligence.

In Ex Machina, the emphasis of artificial intelligence is on artifice and rationality, a thinking movie about thinking. It introduces its themes by posing the question of whether Ava can “pass” the Turing Test, which is typically conceived as an interaction between a human and a machine where the human never realizes they’re speaking with a machine. The very idea of the Turing Test is based in language, equating the manipulation of words and symbols with “intelligence” and hence sentience. Here, though, there’s a twist: Caleb is fully aware that Ava is a machine, which makes the challenge even greater – can she convince him of her sentience despite this disclosure?

This stripping away of artifice is reflected in the aesthetics of Ava’s special effects. We see through her limbs and torso that there’s machinery inside; Ava is made not just of metal, but glass and translucent plastic.…