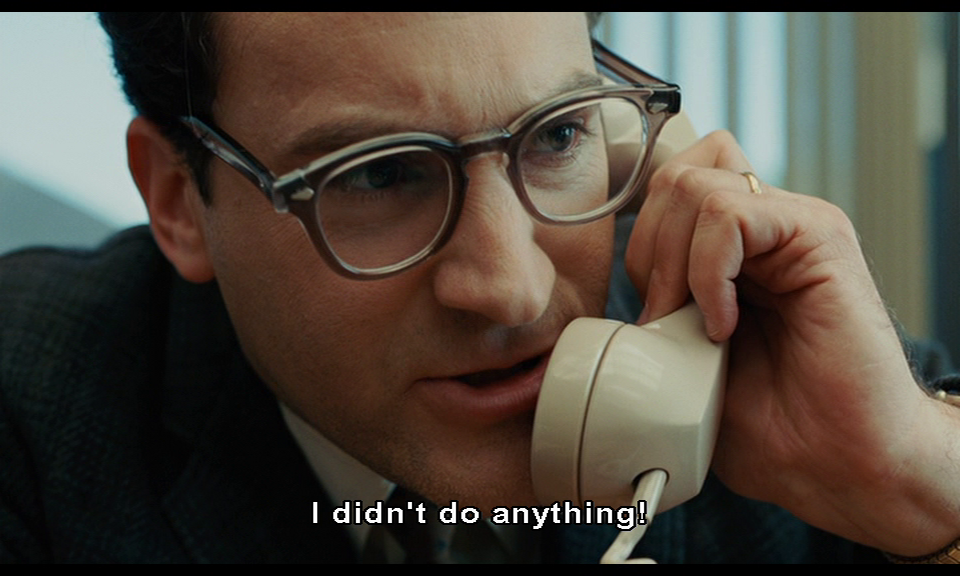 END_OF_DOCUMENT_TOKEN_TO_BE_REPLACED

A Surfeit of Lampreys

I learn from Phil and Kev on the latest Eruditorum Presscast, that ‘The Girl Who Died’ has been called ‘silly’ by some discontented fans.

This is true, and good. And if you think otherwise then I humbly submit that you have missed the point. Indeed, you have arrived at the exact inverse of the point.

Let me nuance this a bit. I think ‘The Girl Who Died’ is, at least in part, about silliness.

People are silly all the way through the episode.

The Doctor behaves in an intensely silly manner, nicknaming the Vikings, clowning around. But he’s not doing it for no reason. As Clara points out, the Doctor is doing it because he doesn’t have a plan yet and he’s waiting for a plan to form. In the meantime, the clowning around is his way of coping with the stress, processing the variables, getting to know everyone, stalling for time.

Ashildir behaves in an intensely silly manner. She challenges the unknown enemy, who manifests in the shape of Odin and kills all the warriors of her village, at exactly the moment when Clara has talked him down. She does so out of pure bravado and righteous anger. In so doing, she brings the wrath of the Mire down upon her village. Later, as the situation looks hopeless, she plays like a little child with a toy sword and a dummy Odin to make herself feel better.

The entire village behaves in an intensely silly manner, refusing to leave and save themselves, preferring instead to stay and invite their own deaths. Out of loyalty, pride, grief, a warrior ethic that was supposed to motivate the warriors (who weren’t helped by it), and the lack of any idea what to do instead. We might admire the courage, but it’s still silly when looked at in purely pragmatic terms.

None of this silliness is entirely contemptible. Some of it is downright admirable.  It comes from conviction, solidarity, etc.  It can all be seen in context, socially and dramatically. It is play, used to express and/or cope with anxieties, grief, social cohesion, stress, etc.

Then there is the silliness of the Mire, which is of a different order. Their silliness is certainly about social cohesion and anxiety (or perhaps ‘insecurity’ would be a better word), but beyond that it is entirely contemptible.  It is the farcical and disingenuous and self-aggrandizing silliness of the bully and the imperialist.  (I might not equate these things in an actual, serious political analysis of the real world… but as a storytelling strategy, it’s not worthless, certainly not as mockery.)

The Mire are baddies in the classic Robert Holmes mode: they are dangerous precisely because they are silly, petty, narrow-minded, pretentious. They need to drink testosterone to provide themselves with strength. I don’t know if the episode expects us to take this literally, but you could easily read it as the silly and performative nonsense that it would be in reality. It’s almost a quip. “Oh, he’s so butch he probably drinks testosterone”.…