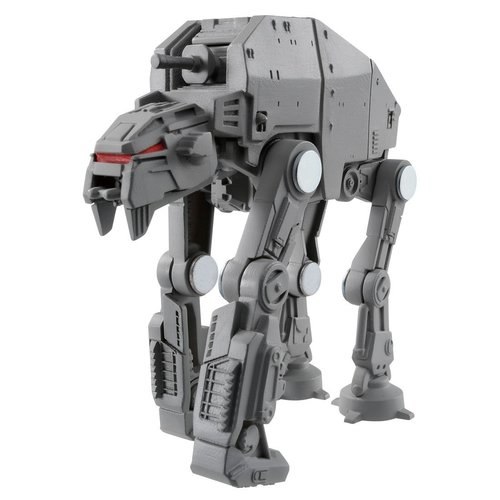 Even as it complicates the Star Wars universe in some ways, the sequel trilogy clings close to the old liberalism vs. fascism dichotomy that dominated the politics of the original trilogy and prequel trilogy, and which dominates fantasy narratives generally. (See this by Phil, for instance.) The First Order’s politics is essentially contentless. They hate the Republic because reasons. They wear black and grey uniforms, and have red and black banners, and rallies, and they’re therefore fascists, and the fascists hate liberal democracy because they just do. This dichotomy, which is pervasive throughout stories of this kind (look at Harry Potter for instance) tells us something about the permissible horizons of ideology in the capitalist mass culture industries. It is this which gives rise to the syndrome I talked about in my villains essay, in which I point out (amongst other things) that villains are usually the only people in stories like this who are trying to fundamentally change the world.

Actually, the original trilogy scores slightly better on this than many other such narratives. It is set in a period when the fascists have already won, and the people trying to change the world are the good guys. While it set the fascism/liberalism dichotomy template for a generation of fantasy narratives, Star Wars actually had a marginally better version to offer. The odd thing is that, while consciously more ‘right on’ (or does one day ‘woke’ these days?) in many ways, the sequel trilogy is actually retrograde in this respect, because – at least in Force Awakens – the First Order is more like a challenger to the reign of the New Republic, a splinter group, a secessionist movement.

I noted in this essay how much the First Order looks like the Confederacy. This is the spin that Force Awakens put on the old dichotomy, and it’s valuable – except that it once again positions the bad guys as the only people trying to change things, the only people challenging liberal democracy. And that’s a shame because liberal democracy needs challenging. It’s better than fascism, but that’s a low bar. The Union was better than the Confederacy, and the Civil War was worth fighting (to push for the freedom of the slaves, etc) but it’s also true that the Union was capitalist and imperialist, and that imperialism was built into its actual motives for fighting the Civil War. The Union went on to build its further expansion on imperialism, invasion, slaughter, warmongering, oppression, genocide, etc.

In the fascism/liberalism dichotomy, the baddies are almost always the only people challenging such systems. They often get to point out the hypocrisy of liberal democracy, before being proved wrong and crushed. The ideological utility of such moves doesn’t take much parsing. You eternally consign challenges to the status quo to the category of villainy and fanaticism, and to doom.

There is something to be said for storytelling – in the late teens of the twenty-first century – that is open and unambiguous about fascism being a bad thing that needs to be stopped.

END_OF_DOCUMENT_TOKEN_TO_BE_REPLACED 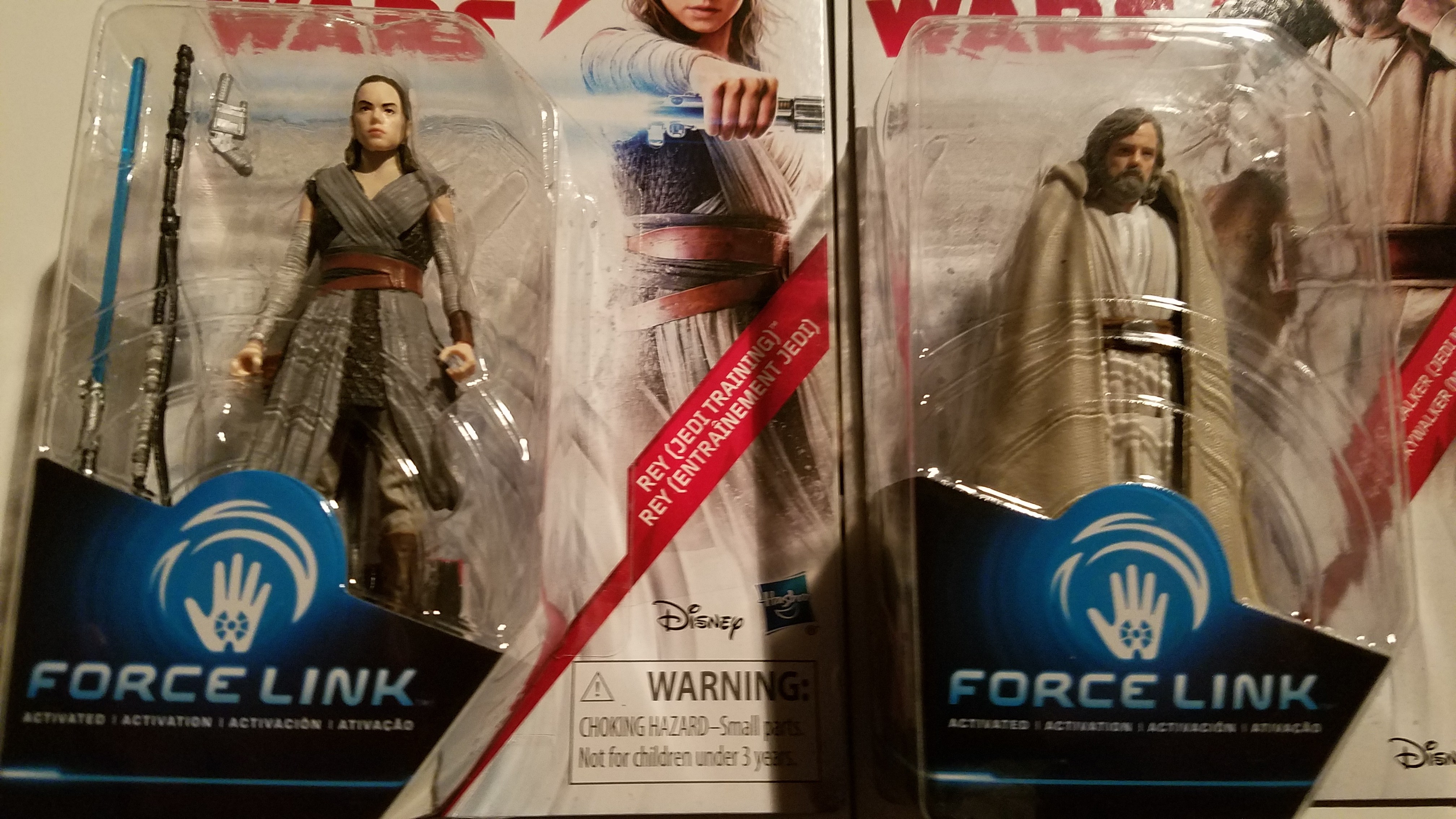 Having finally seen The Last Jedi, I was free to take a look at what others were saying about it. I’d been aware that the film was proving controversial… by which people seemed to mean that almost everyone liked it apart from a tiny sliver of white men whose disapproval was creating the artificial impression of controversy, and who – paradoxically enough – probably also deny the existence of privilege.

I won’t go into the objections of the tiny layer of voluble fanboys who decided to hate (or rather angst over) Last Jedi. I’m sure all that has been well covered elsewhere. But I will just point out one thing: the tendency to point to moments when the film took a stance or expressed a viewpoint and to see these as objective mistakes.

The ways in which these things are said to be mistakes varies, but the basic idea of the mistake is a running theme in the complaints. The film is also too comedic, which was yet another mistake. It’s a comedy of errors, one might say. Though it lacks identical twins and dirty jokes.

Luke, it is said, is depicted wrongly according to his established character. The mystery of Rey’s background is squandered. Etc, etc. The mistake is either a betrayal of some established bit of lore or characterisation (a continuity error of characterisation, basically), or it’s a bug in the storytelling mechanics, a bit of faulty engineering.

This is all rather telling, and in ways that are pretty obvious really.To adumbrate the complaints is almost to explain them.

We’re often dealing with people who see storytelling in terms of correct and incorrect decisions, with these measured against a kind of ‘instruction manual’ conception of how narrative works.

This is, of course, a case of the porgs coming home to roost, since such a view of storytelling has a purchase on the ideas of a couple of generations of fanboys precisely because of the slavish (if initially post-facto) devotion to Campbellian ideas about mythic storytelling that were championed by Lucas, and which turned out to be so unfortunately influential.…