The Punishment of Luxury

The Punishment of Luxury: Album Reaction and Commentary

Forest of IllusionsOMD, Orchestral Manoeuvres in the Dark, The Punishment of Luxury5 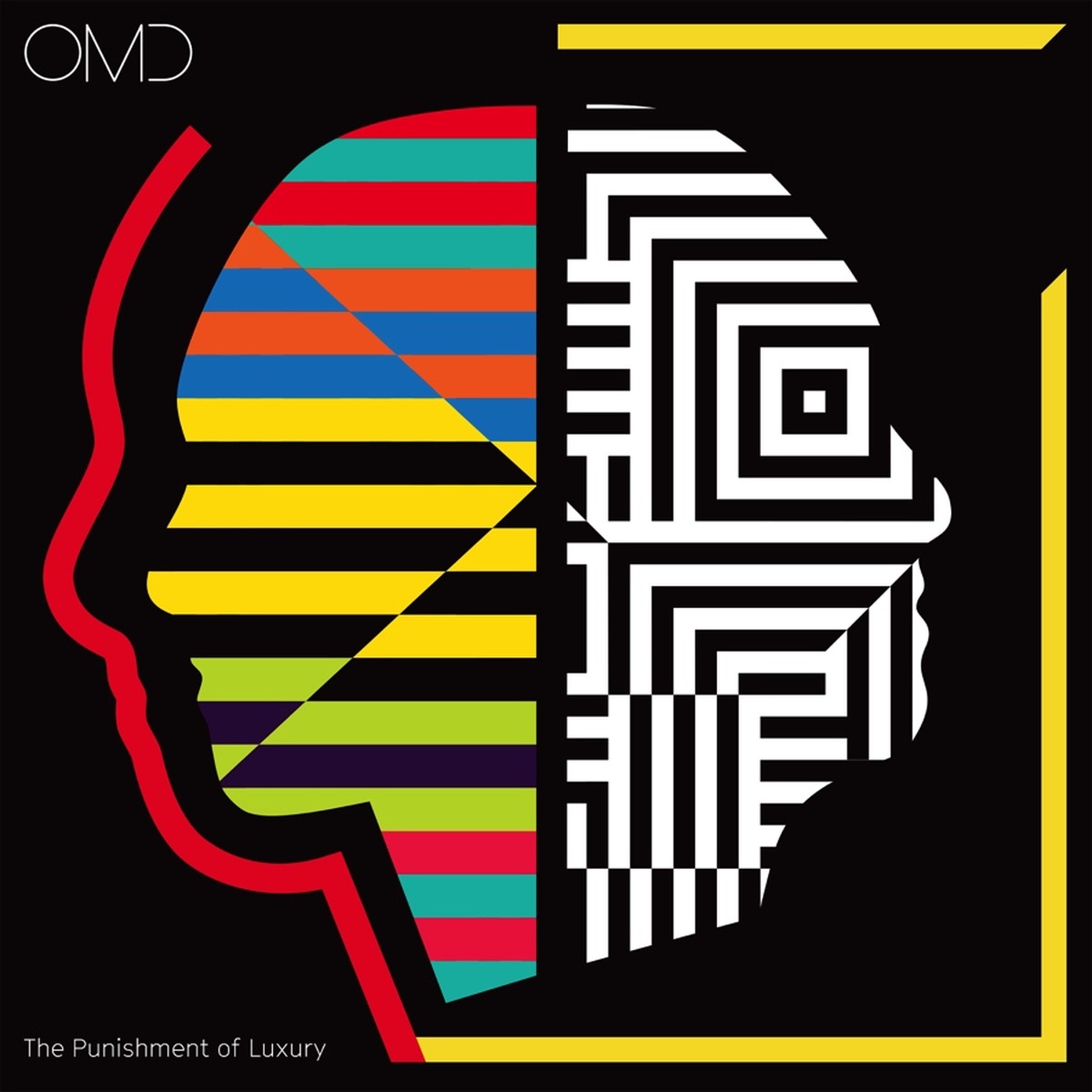 With a title like The Punishment of Luxury coming out into a geopolitical climate like this one, and knowing OMD’s past dalliances with progressive social and cultural criticism, I can’t help but read great things into this new album from the get-go. It’s been out since September so literally everyone in the world has had a chance to listen to it before me, but my copy (yes I still buy CDs, certainly when it comes to stuff like this, shut up) just arrived a few weeks ago as of this writing due, happily, to the fact it was out of stock on release date, which implies it’s selling really well! I’m not going to attempt a “proper” review or anything like that: I’m not a musicologist, music historian or music critic (Andrew Hickey and Phil are both much, much better at that sort of thing than I could ever hope to be) so I’m going to stop pretending I am and just give my thoughts on what this album says to me and how it makes me feel on a gut personal and emotional level.

The first thing we have to square away is the business of that title though. Many of OMD’s past albums have derived their names from things like paintings, art exhibitions or academic theory books (Architecture & Morality, Dazzle Ships, History of Modern) and this is the case with The Punishment of Luxury too. The problem is this time the name’s not taken from a cool post-Vorticist painting or a book of architecture history, but from a nasty bit of misogyny called The Punishment of Lust, an 1891 oil painting by one Giovanni Segantini. The painting showcases Segantini’s views that women are natural-born mothers and caregivers, depicting those who “failed” in that obligation (especially if they had gotten abortions) as either sinful, tragic or both. The Walker Art Gallery in Liverpool (where Andy McCluskey saw it) acquired the painting in 1893, but retitled it The Punishment of Luxury, which helpfully obfuscates the original meaning of the work.

Thankfully for us though the band have taken that title and completely reappropriated it (Andy McCluskey himself takes care to stress they’re interpreting the title a very different way): On this album, Andy McCluskey and Paul Humphreys lash out with a crippling indictment of every single hollow vapidity of late-stage capitalism, all while weeping for those living under its boot and praying for a better life for us all. The Punishment of Luxury is just about as toothy, emboldened, inspired and as emotionally powerful, profound and resonant as I have ever heard Orchestral Manoeuvres in the Dark.

It is impossible to ignore the context of this album coming out into a world that’s seen both Brexit and a Donald Trump presidency (hell, the latter even shows up in the music video for the title track), especially when track 4 is called “What Have We Done”. It would do The Punishment of Luxury an enormous disservice, however, to simply call it OMD’s Brexit and Trump album, just as it would do Dazzle Ships an injustice to call it “just” a Cold War and Falklands conflict album: This is something with a far grander reach and a far more holistic and meaningful message to deliver, even if perhaps it couldn’t have happened before now.…

END_OF_DOCUMENT_TOKEN_TO_BE_REPLACED

The Punishment of Luxury: Revisiting Orchestral Manoeuvres in the Dark in 2017

Forest of IllusionsOMD, Orchestral Manoeuvres in the Dark, The Punishment of Luxury1

Longtime readers will know it’s been a very long time since I had anything at all to say about pop music. Newer readers will probably not know that I ever did in the first place: In my late high school years and into college I started to get really into contemporary music, as, I suppose, you do at that age. I used to say music was the art form that touched me more than any other, and when I first started my writing career (or what passes for it) I spent a lot of time trying to write about music and used to do an end-of-year recap of what I thought were the best and most important releases for me personally of the past year. I stopped doing that in 2013 (incidentally the last year the band du jour released something), I don’t say anything that dramatic anymore and I thought I was kind of done with pop music after that: Almost all of my listening these days is done on Soundcloud and I couldn’t hope to be considered any kind of an authority for what’s out there now, nor, really, should I be (though I am known to get vocal when I find something new I do get into).

I feel, I hasten to add, that this remains true and I’m still not. However, when my favourite band suddenly re-emerges out of seeming retirement after four years to release an album in 2017 entitled The Punishment of Luxury, I’m kind of obligated to sit up and take notice.

There is no pop/rock outfit that has had a bigger or more profound effect on clarifying my musical and aesthetic sensibilities than Orchestral Manoeuvres in the Dark. There have been times I’ve tried to deny this or talk myself out of admitting it, but it’s never not been true. 1980s synthpop, and its stylistic Top 40 descendants, was the soundtrack to the most formative period of my life. Not OMD per se, but bands that sounded a lot like (and probably in hindsight owed a great deal to) OMD. And not just in the 1980s heyday, but well into the 1990s and 2000s given the slow trickle with which pop culture made its way to the hills and mountains where I’ve spent most of my life (it is not an exaggeration to say we’re 20 years behind everyone else).

As soon as I knew enough to keep track of different bands, genres and albums, I went back and listened to radio stations that played music exclusively from the 1980s to try and hunt down and rediscover the music that had been so important and meaningful to me so long ago. And when I did that, one name kept coming up over and over again: Orchestral Manoeuvres in the Dark. Here was a band who made music that sounded just like the way I remembered, and their songs always seemed to stand out from the crowd in terms of craft and quality.…