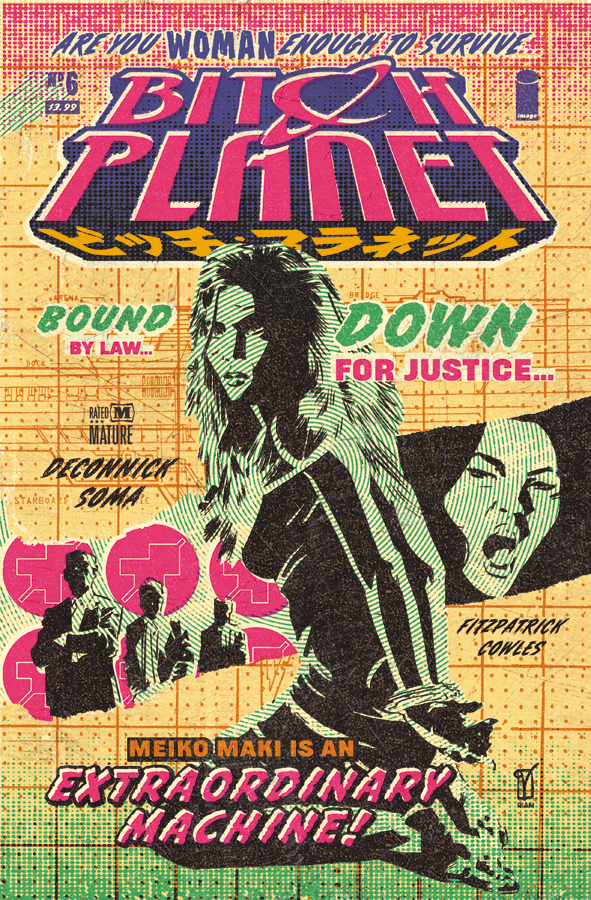 First off, and unrelated to comics, I guested on this week's installment of Oi! Spaceman, where I talk Moffat and feminism, Mawdryn Undead, and Vox Day. It was great fun, and you should check it out.

Also, I've decided to start using those free digital copies Marvel likes to give away with its print comics, by which I mean publish them for you to use. All digital edition codes can be redeemed at marvel.com/redeem, but will only work for the first person to try them.

A serviceable installment that sets up what I'm sure will be a fun conclusion. Deodato's art is rapidly lapsing into self-parody, however, with his use of heavy shadow really starting to feel like something he wheels out when he doesn't feel like drawing both halves of someone's face. Combined with an issue that has an awful lot of boxes to check and you have a lackluster though by no means bad installment of this crossover.

Fun, although it does that irritating thing where two of the characters on the cover don't actually appear in the book. It's ... 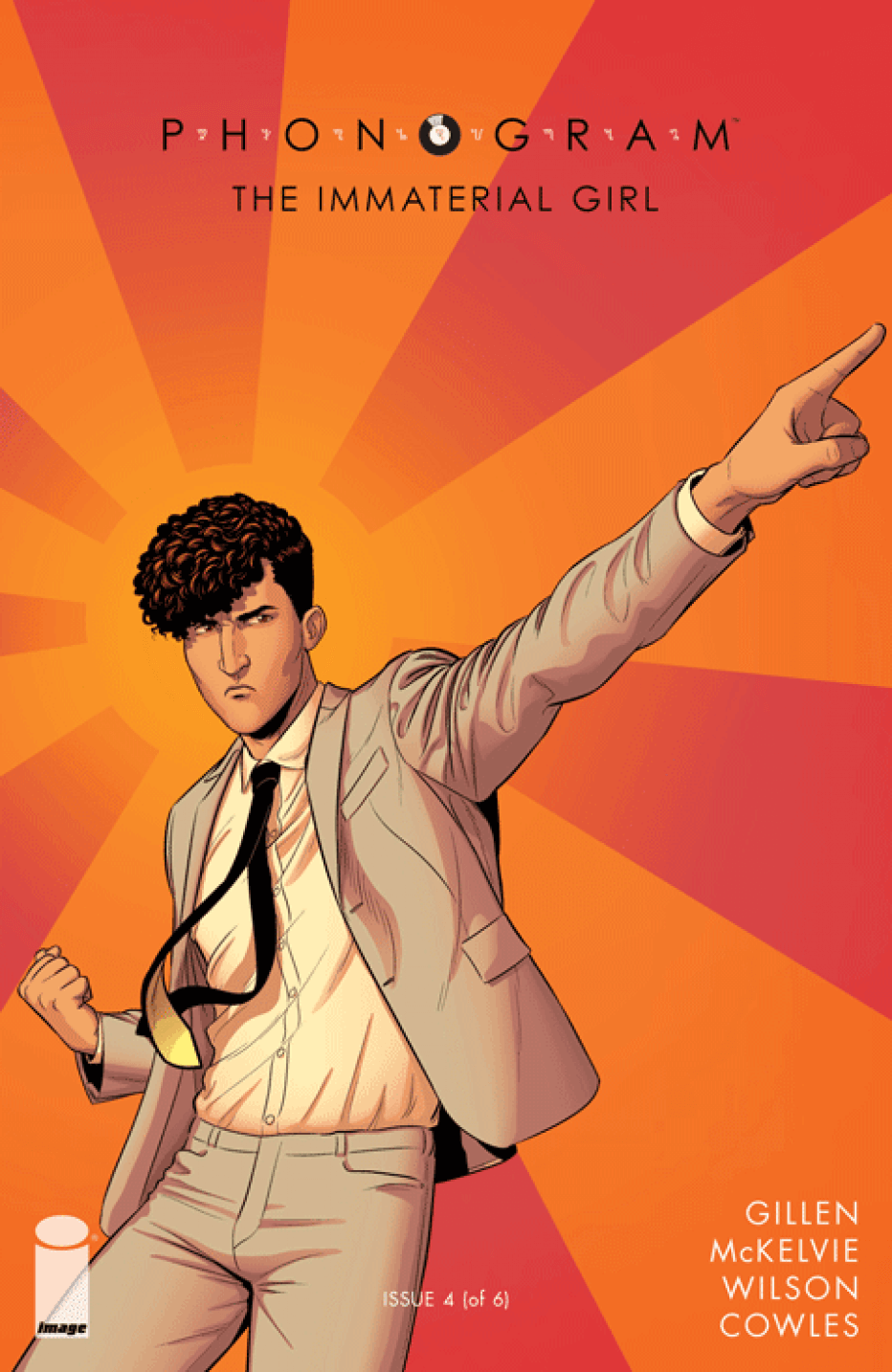 It’s a good week when this is the sort of thing occupying the bottom slot of my list, because there’s almost nothing wrong with it. You can, perhaps, tell that Aaron is better suited to his characters than Gillen’s - his dialogue for Aphra and company feels like a hollow imitation of the characters. But that’s a minor detail in a comic that giddily makes Vader seem tremendously powerful and tremendously fucked all at once. Good fun, and hard to imagine a Star Wars fan that isn’t going to be loving this.

I love the pentacled Cthulhu villain that is Moridun. And the three-scenes-in-one banter at the start. And Power Man deciding to call out Wiccan on his name. And really most of this. And I’m fascinated by POD, a character I’m not actually sure I’ve registered as a thing before, but who is without a doubt the most interesting part of this issue. Good stuff; I think this is the current best of the Avengers books.

Ms. Marvel punches gentrification. It’s as awesome as you’d hope from that description. The ... 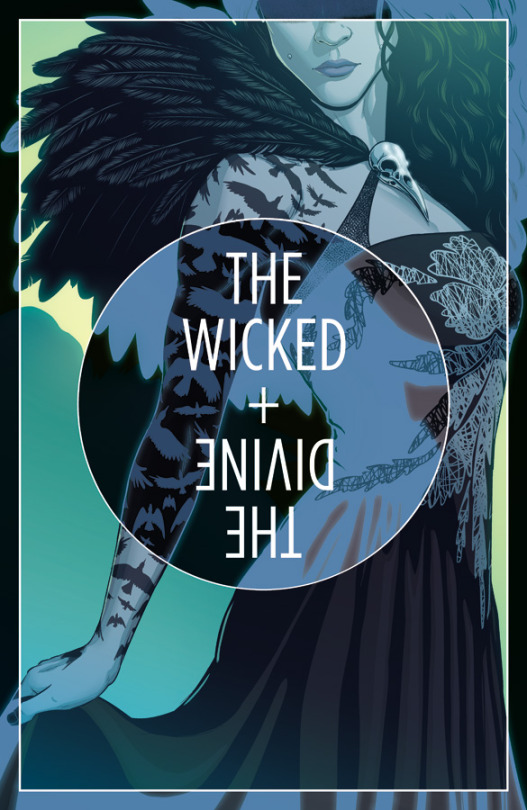 Well, it was perhaps inevitable that as every other bit of this series completely goes off the railst he main series would eventually suffer. The delays and distantly epic tone of this finally conspire to create an issue that's just disjointed and contextless. Did large swaths of plot happen in tie-ins I didn't buy? Did I forget things from last month? Should I care? I don't know, but I honestly had no idea what anybody's plan or goal was here, and the result was an entire issue spent waiting for a punchdown that got delayed to issue #8 as part of the bullshit extension of this series and a cliffhanger that blatantly wasn't part of the original outline. Complete mess.

Also a complete mess, but with an intriguing mixture of elements on the team that makes me kind of want to hang on for at least another issue or two, just because I'm increasingly intrigued by Duggan as a writer. But at $3.99 a pop, that's hard to justify, and if this doesn't pick up into something where I have an idea of what ... 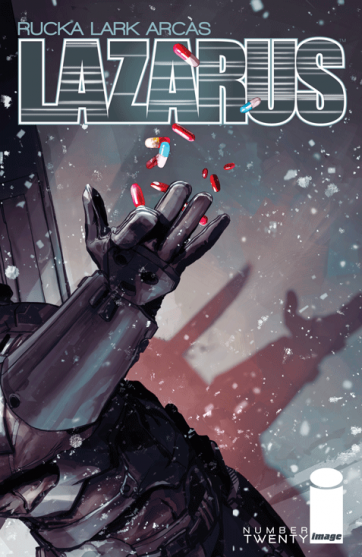 As an ending to the now months old Bendis era, this is firmly... adequate. The cryptic and open-ended resolution in terms of Beast is frustrating, not least because I'm pretty sure the "Trial of Hank McCoy" was teased for over a year before coming to virtually nothing, and because there's something unsatisfyng about putting a character in a position like this and then dropping him for another writer. It never leads to a good resolution. Add the fact that there was zero reason to hold this to fucking November and you have a recipe for a book I kind of scowl at and then go "well, glad I'm not following the X-Books anymore."

As for the Iceman stuff, sure, OK, I guess it's nice to have a gay character in the X-Books that are being consciously pushed to the edges of Marvel for licensing reasons. I'm sure it'll mean a lot to all the kids who don't actually read comics and live in a media world where coming out stories are an increasingly small part of queer narratives. Let's be sure to take a nice victory lap by driving ... 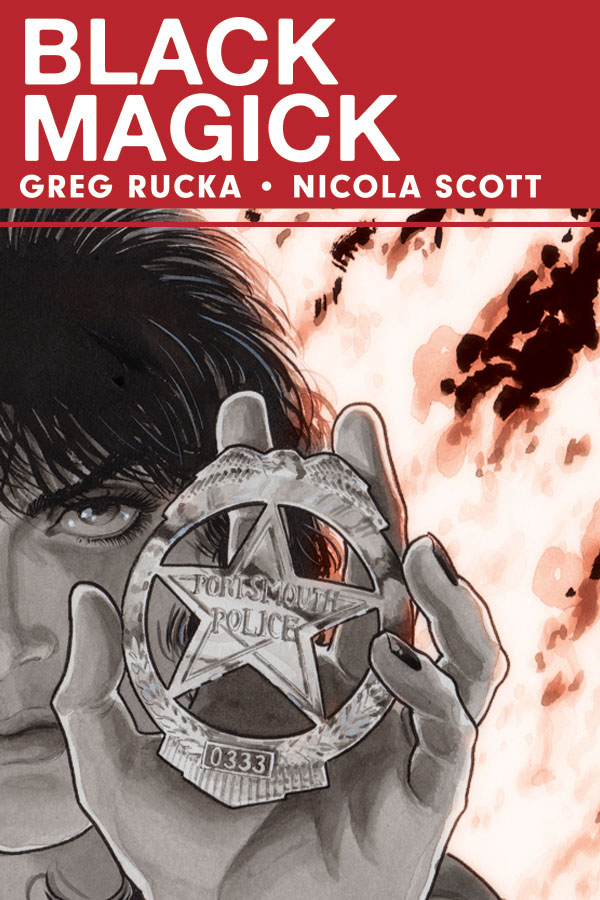 It's a good week when this is the worst comic in it, as it's not a bad comic in any way, shape or form. I mean, it's Batgirl at a wedding. Sorry, a lesbian wedding. Sorry, a lesbian wedding where one of the characters is trans. Every part of this is marvelous. The only part that's not wonderful is Dick Grayson showing up and being a complete jerk. Which is, to be clear, called out unambiguously in the text, but I dunno, apparently I have feels about Batman comics and one of them is that Dick Grayson shouldn't be the overly entitled ex-boyfriend.

Rucka does his thing, plots advance, Dex does things that are clever and rash at the same time, and they end up biting her in the ass. The character bits between Dex and her sister leave me slightly cold, however, and I admit, this arc isn't quite grabbing me at this point in it, with the main hook feeling contrived. I assume there's a twist, but in said twist's absence this is a bit rough.

Glad to see this book move into the ... 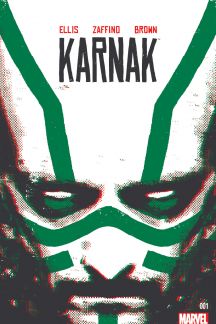 Picked up because it was a massively light week, so I figured I'd give Bendis another issue to impress me, which he didn't really pull off, though I'm more inclined towards this book after two issues than one. It's Bendis, and so instead of a big splash at the beginning we're going to put a multitude of chairs in place in a heavily decompressed manner that's only arguably suited to serialization. It also remains the case that Bendis is generally good at making this improbable approach work, or at least not fail. And he does write a good Tony. I'll probably give this until Mary Jane shows up at least.

And the trap Gillen has been building around Thanoth finally closes, and in a clever and exciting way, pitting Vader against Aphra, who manages the impressive feat of escaping with her life, at least for now. We're plummetting towards a big crossover, and it's pretty easy to see how we're going to get from here to there, but the pieces are all carefully enough positioned ... 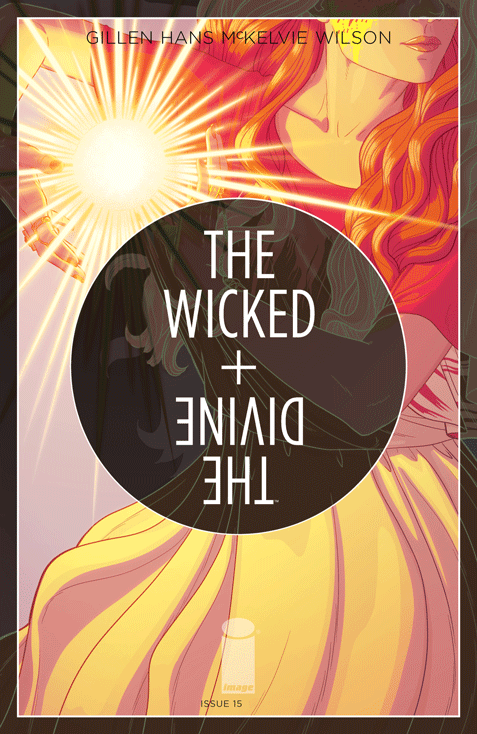 You know the drill.

Man, this was a disappointment; I decided I'd pick it up on the strength of the preview story in Avengers #0 and how much I liked the last two things Duggan wrote. But this hide-the-ball nonsesnse is just tedious, especially when we get down to the obvious "nobody is really explaining the mutant status quo post-Secret Wars" problem. The first half of the book is a reasonably fun team fight, but it loses momentum at the halfway point, and the couple pages at the end introducing the nominal threat of the arc just fail to take root. Very meh.

Dragged down by the weight of Secret Wars at this point, this is a perfectly fun issue with some great individual moments that nevertheless ends as a tease for an ongoing series with a still hazily defined premise. I liked it well enough, but I'm hard-pressed to see why launching this during Secret Wars was a good idea. Also finding it hard to be that invested in the character we're apparently calling Singularity.

Another one sandbagged a bit by Secret Wars, the abrupt stop and restart ... 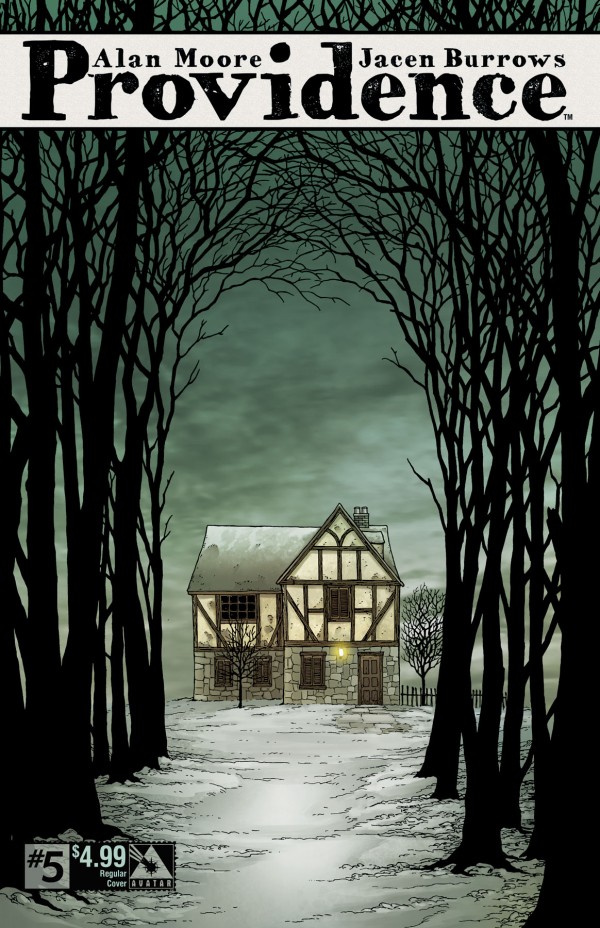 As always, from worst to best of what I bought.

Ultimately, this fails under the weight of five previous issues spent going "well, maybe it's all going to come together in the end." Which, obviously, you know better than, or at least I do. No, the truth is that there's no good reason for this miniseries to exist. It served mainly to waste J.H. Williams's talents for two years on a mediocre and uninspired book, the result of which ends up being some of the worst work of his career simply because, for all its formal brilliance, it's a pain in the ass to tell what's going on, and usually what's going on wasn't worth the effort. None of the crackle or energy of Sandman is present here; it's just a tired exercise of checking some boxes and getting to the end of the plot. What an utter disappointment of a book.

Picked up off the rack because it was a light week, and because I was intrigued by a book blurbed by Laura Sneddon (a critic I have great regard for, but whose taste ...