City of the Dead 10: The Torture Garden 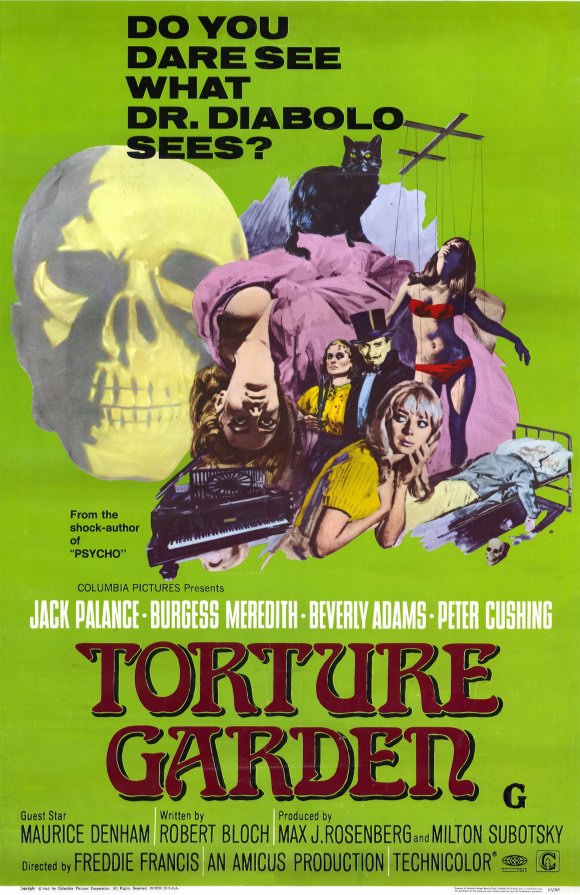 Holly and James are back with another installment of City of the Dead, their madcap trip through the film catalog of Amicus Films. This one apparently has both killer cats and pianos, as well as Hollywood robots and an immortal Edgar Allen Poe. So yeah, that’s an impressive pile of topics. I’m suitably in awe.