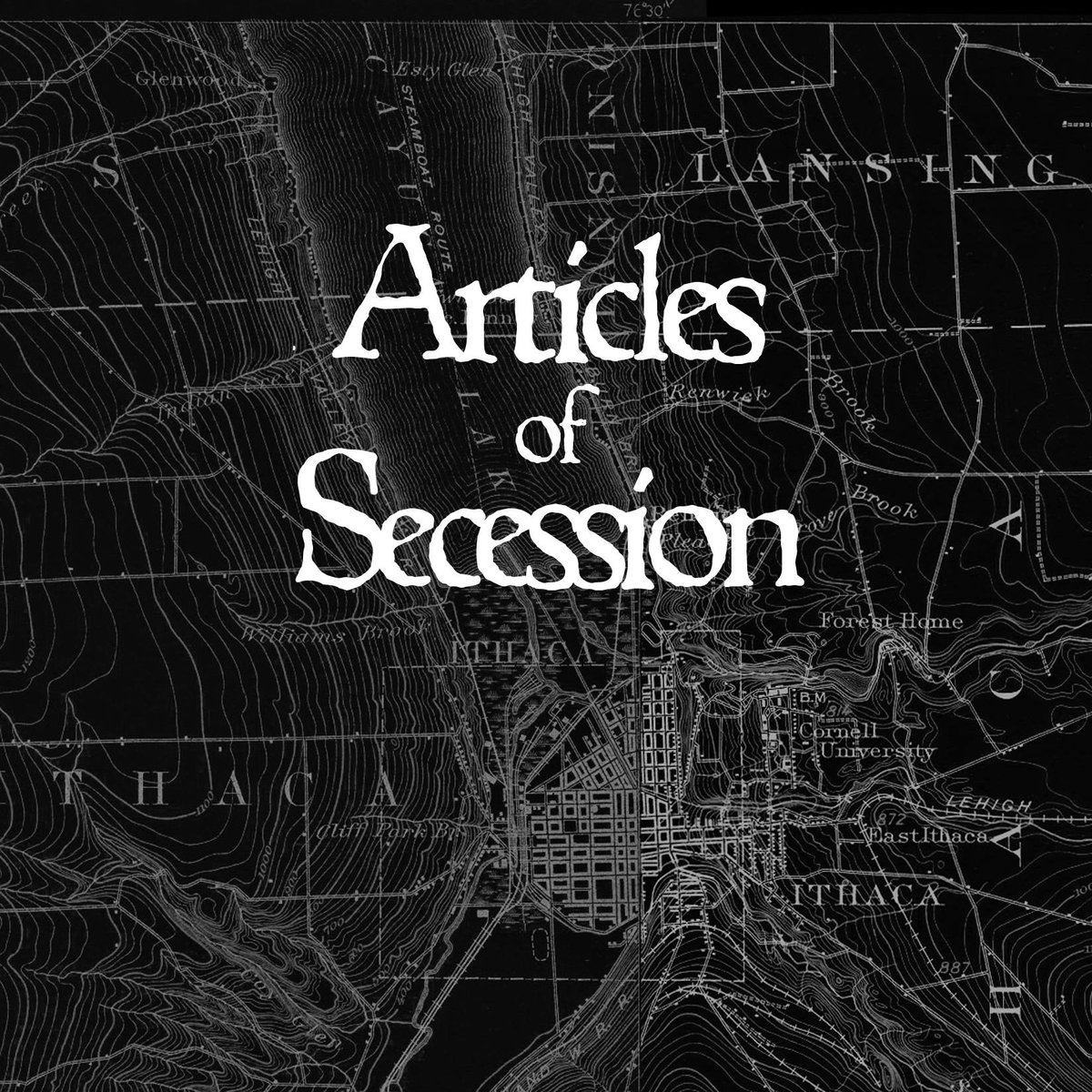 A guest post from Sam Keeper, normally of Storming the Ivory Tower. Sam’s great and worth supporting, and I’m totally not just saying that because she pitched me a guest post that’s in part about my own work. Though speaking of Articles of Secession, the auction for the last physical zine copy ends today.

This is great stuff. I mean, Richardson is right, it’s a ridiculous number of words to spend just in order to NOT say “our government runs on conspiracy theories now” but it’s totally in keeping with the erudite aesthetic of the New York Times. It’s obfuscatory as hell but boy don’t you feel smart once you’ve decoded it and chuckled over, presumably, your artisanal coffee? I mean, that’s what I assume people who get the New York Times drink. My fact-gathering on this, however, owes more to wild flights of imagination than to the written word.
My point with this is just that this style, once it becomes embedded as the House Style, is real hard to diverge from. So, because reporters are used to writing biographical human interest pieces on their subjects–a style I’ve always loathed, personally, but to each their own–it’s a natural step to just… keep applying that principle to literal Nazis. That’s how the piece on Cambridge Analytica is framed, of course–through the human interest of Michal Kosinski the man who “showed that [the bomb] exists.” In many ways, this human interest works, if only because it allows the writers at Das Magazin to end with a line that was chilling on its own and is now positively marrow-freezing in the context of the Doomsday Clock’s recent adjustment.
But at the same time, is the human interest style really suited to conveying the transhuman interest of Trump being described as a “machine-learning algorithm” or some nerd renaming himself Dr Spectre and building a company dedicated to turning people’s facebook profiles against them. I’m just not sure it quite does the right job of conveying the sheer howling madness of this stuff, and I’m not sure that anything that COULD would be “journalism” anymore. Certainly nothing in the article was quite as perfectly poised for the unsettling as was the experience reaching the END of the article and a set of ads ominously tailor made for me.
No, to really capture that experience you’d need to rewrite The Enigma of Amigara Fault but with clickbait.
I don’t think, in that context, either this strange culture-mining, rupture-driven aesthetic, or analysis of it, is trivial or academic. This is an aesthetic that makes compelling use of all the available technology–both technologies of production and the technologies of rhetoric, aesthetics, affect, &c that come from culture–in order to express a response to a culture weaponized against us. And it’s an aesthetic that pushes back and pulls forward at the same time, inviting response even as it revels in overload, inaccessibility, endurance, strangeness.
Part of this pull to respond is the need that I tried to express in my Mouth Moods recording: the need to find ways of writing criticism that engages this aesthetic accurately. It’s something of a problem in affect theory: Jennifer Doyle describes, early in Hold It Against Me, her text on difficult art, the frustration that came from trying to express her experiences accurately when often her text would become flat where it needed to be emotive, or frenetic when it needed to be sedate, and so on. And then you have the nature of the difficulty here, the use of humor alongside disgust or anger or bewilderment, the overloading of information, the multiple levels on which jokes work…
This article isn’t so much an attempt to solve those problems as it is a more traditionally argued piece laying out the case for experimental crit aimed at better understanding an experimental form of protest art. That wasn’t my first choice–my first choice, about five hours ago, was to suggest writing this in small discrete sections that would then be plugged into some javascript to randomize the article for each reader. Phil gently suggested that this might be a terrible idea, and while part of me likes the idea of doing an article on radical rupture that is, itself, radically ruptured all over, he was probably right. So, instead, let me suggest that this can be a sober and sane call for more books that go mad, in a time when navigating these dynamics of appropriation and subversion seems critically important.
We might as well get moving on it, since of course sanity is “a refuge for cowards, pencilpushers, and golfers,” and, at any rate, we’ve already seceded anyway.
This has always already happened.