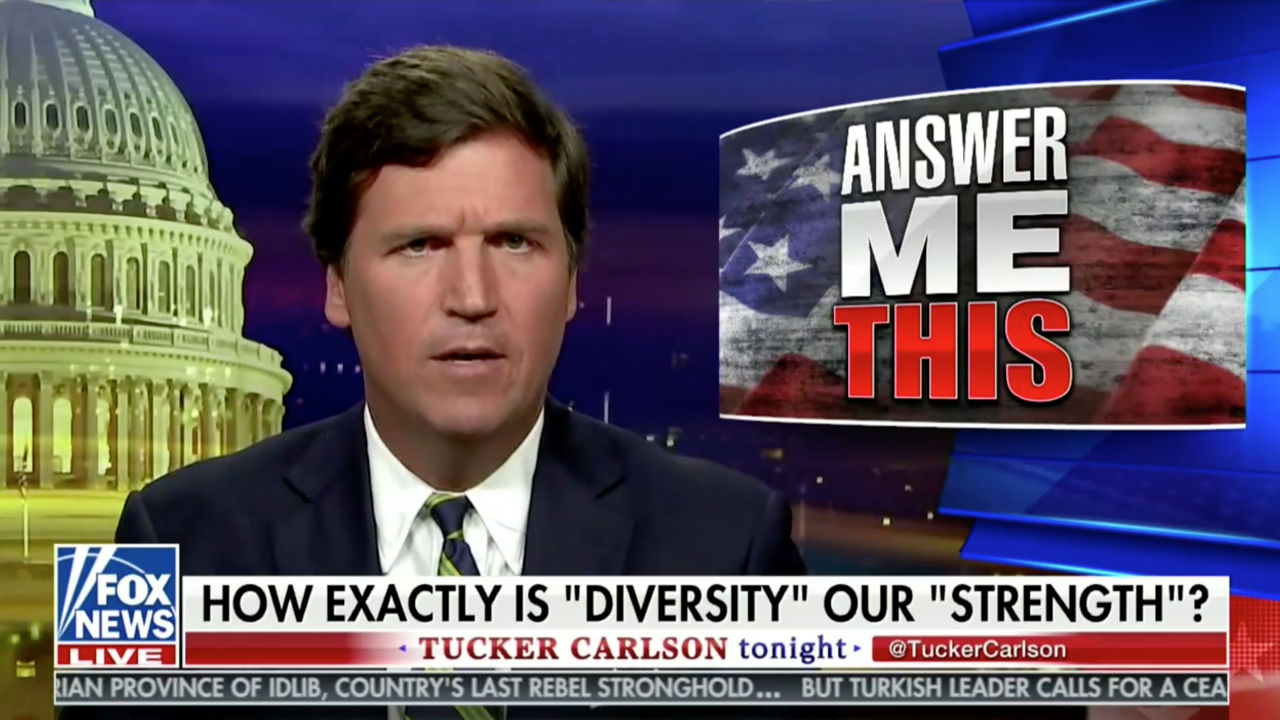 These include the firing of the ‘Nazi EMT’ Alex McNabb, and the recently released tapes of disgusting comments by Fox News’s pet white nationalist con-man Tucker Carlson.

Daniel provides really vital insights in this episode into the way such murderous terrorist attacks by fascists – of which the Christchurch attack is just the latest of many – stem from a conscious organisational strategy within the far right called ‘leaderless resistance’.  Daniel explains this and where it comes from, its meaning within the movement, etc, going into the infamous racist novel The Turner Diaries and ‘The Order’, and so on.  He also goes into the murderer’s ‘manifesto’, the meme-drenched nature of his chan board-based fascism, and describes the contents of his livestream broadcast.  We touch on the killer’s ‘Balkan Nationalism’ and his ostensible ecological concerns.

(Sorry for the delay but, to be honest, this one was a bit distressing to edit.)

Catch us on iTunes.

We recently got mentioned in a web article by David Gerard for Foreign Policy magazine about the far-right and crypto currency, for which Daniel was interviewed.  We were also recommended on the AV Club, thanks to Anthony Herrera.

Louis Beam at the SPLC

‘The Order’ at Wikipedia

“‘You Are Safe Now’: Moments of Heroism in Christchurch Massacre”

On the Moynihan Report

Part 3 of Behind the Bastards podcast series on George Lincoln Rockwell, the father of modern American fascism, focusing on his legacy.  Good stuff.  Intersects with our topics this week.

Excellent new video from Some More News on Tucker Carlson, covering his recent “How is Diversity Our Strength?” rhetoric.

Jack Graham wrote about Doctor Who and Marxism, often at the same time. These days he co-hosts the I Don't Speak German podcast with Daniel Harper.Support Jack on Patreon.
It Could Be The End of the World, But One Thing At a Time (The Return of Doctor Mysterio) TARDIS Data Core Needs to Cut the Transphobic Bullshit