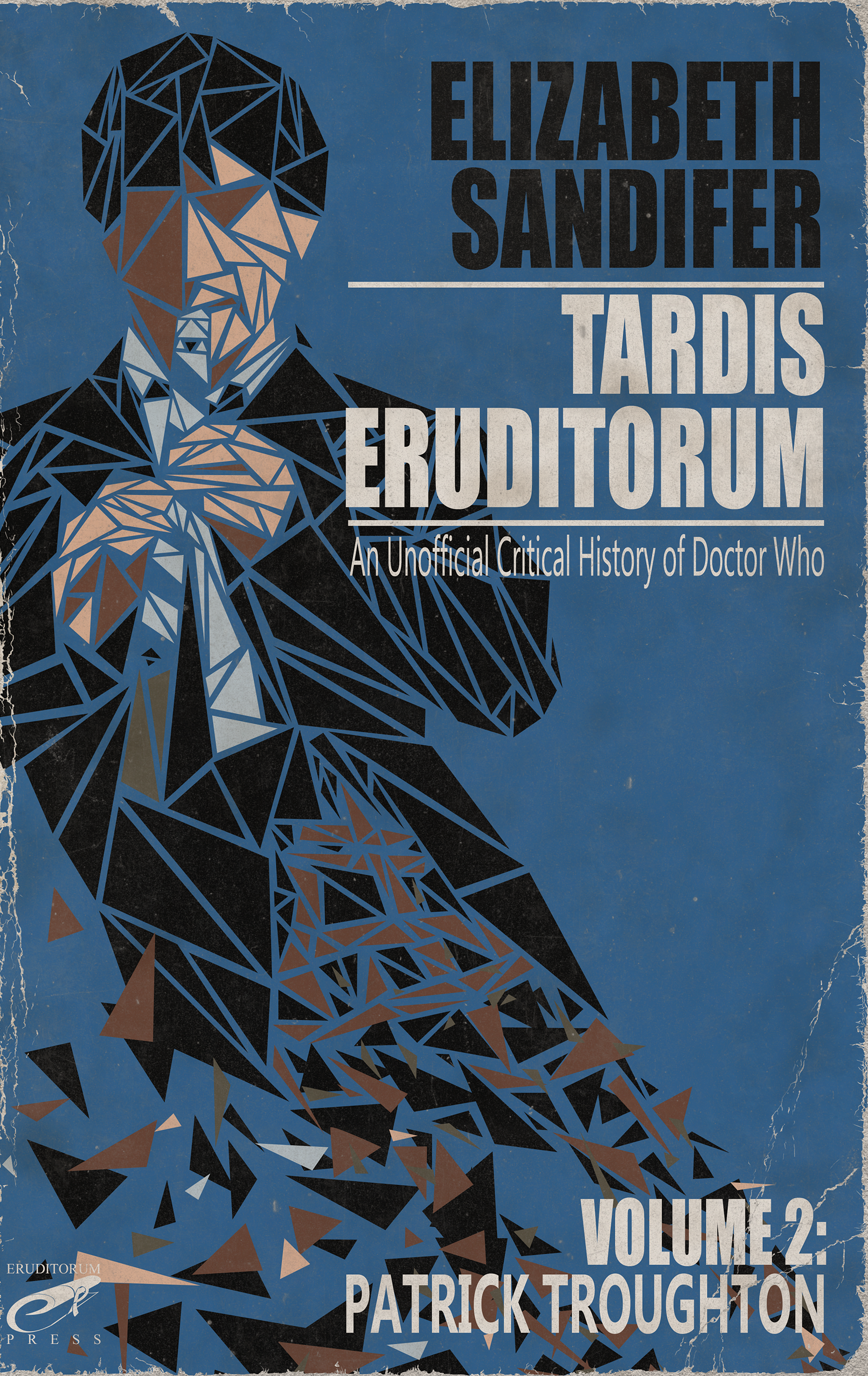 This newly released edition features rewritten essays on The Underwater Menace, The Enemy of the World, and The Web of Fear to reflect the ten previously missing episodes that have been recovered since the book’s initial publication in 2012, as well as an essay on the Telos novella Wonderland. There are also, in the paperback edition, various typesetting adjustments to bring its design up to the quality standards set by other Eruditorum Press books.

If you’ve previously purchased the ebook through either Smashwords or Amazon you can upgrade to the new edition for free through the appropriate site.