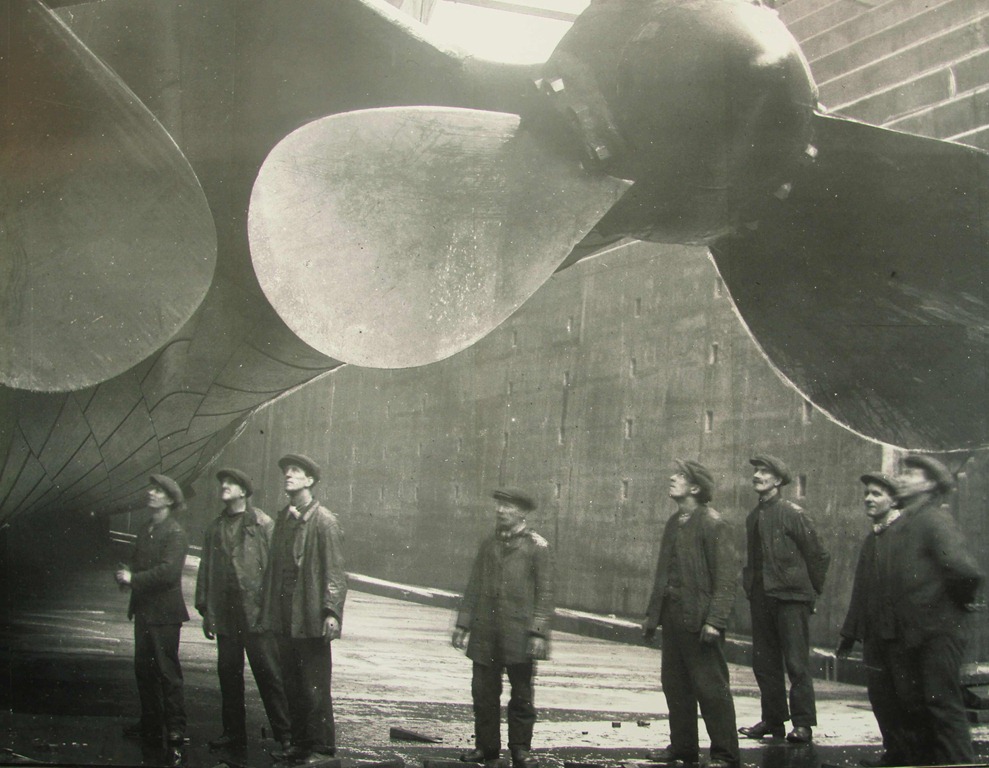 Join me and Josh once again for the back half of our huge natterfest.

Find out why the Titanic sank!

Find out what Josh and I think of The Dark Knight movies, and Jared Diamond, and narratives of the end of the world, and the sociology of disaster, and the relationship between the rise of agriculture and the rise of hierarchy/patriarchy!  (Form an orderly queue, kids!)

Hear Josh’s thoughts on the fall of the sacred feminine, and the Aesir/Vanir war, and dazzle ship-camouflage, and Mad Max Fury Road (here‘s my stuff about it… and more here) and loads of other nice things!

Here‘s a link to the article Josh mentions about resilience vs. collapse and paleolithic mysticism.

And once again, some pertinent links about the Olympic liners:

Astonishingly, I haven’t intruded into anyone else’s podcast lately… so that’s yer lot.

Jack Graham wrote about Doctor Who and Marxism, often at the same time. These days he co-hosts the I Don't Speak German podcast with Daniel Harper.Support Jack on Patreon.
Comics Reviews (June 8th, 2016) How Many Times Can I Use the Word “Eviscerating?”