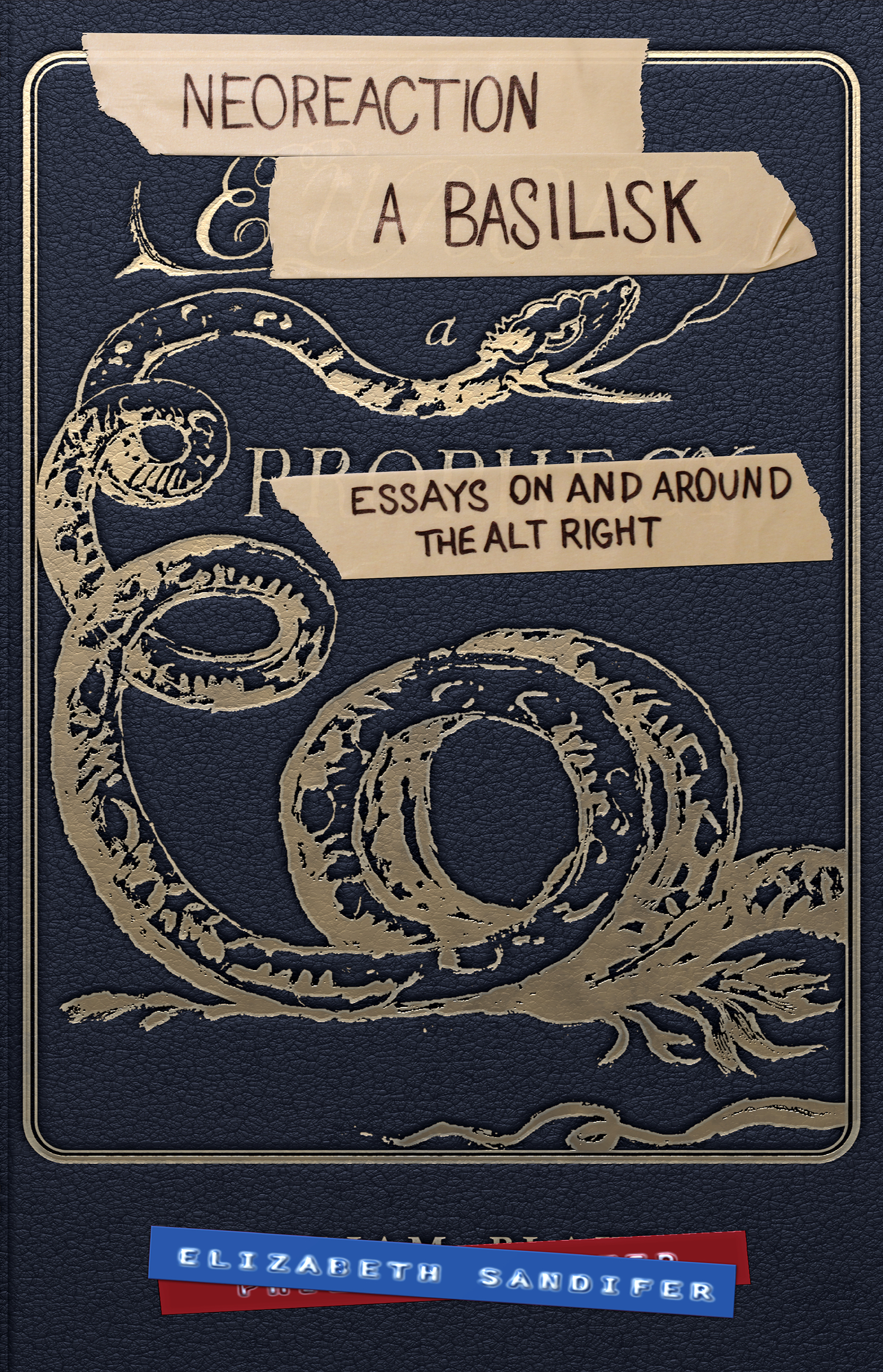 UPDATE: Thanks to the heroic efforts of Morgan at Createspace, this is now fixed. Thanks to all or the support. I’ll take this post down in a few hours and replace it with a proper happy announcement post of the new edition, and toss Cultural Marxism out over the weekend.

I was going to post a Cultural Marxism post today, but then things happened, so instead I’m going to tell you all a hilarious story about how Amazon discriminates against trans authors of nonfiction. See, I just got the new Elizabeth Sandifer edition of Neoreaction a Basilisk published. Here it is in paperback, and here it is in ebook if you’re into that kind of thing. And then I called Amazon Author Central, who I’d previously talked to and was assured that if I republished the book in a new edition under a new name they’d be able to link the books so that my reviews and sales history would be preserved.

Except it turns out that they neglected to mention the tiny little detail that this is only true for fiction books. For nonfiction books, they won’t link them if there are any changes. Which means all of the sales history that makes my book the third hit on “alt-right” and the nineteen reviews averaging to four and a half stars are going to disappear as soon as I unpublish the deadnamed edition.

Their nominal reason for this is to “provide a better customer service experience.” But in practice, what this means is that because I’m trans and want to put a new edition of my book out under my new name, I have to suffer what will be a significant hit to my search rankings and lose the extremenly good reviews I cultivated. And this is going to happen for every single book I’ve published. The years of history and reputation I cultivated as an author are just going to disappear because I’m trans and don’t want to be deadnamed.

Again, I recognize that Amazon has their internal logic here. I recognize this is not aimed at trans nonfiction authors. Nevertheless, it’s a policy that amounts to causing significant and irreparable career damage to us, and one that only affects us because we’re trans. Cis people don’t have to republish all their books like this in the first place.

I’m continuing to work with Amazon to try to get them to change their policy, and I’m fidgeting some things behind the scenes (the Kindle edition will let me change the author, cover, and contents on the old database entry, so I’m trying that to see what happens), but as it stands my entire history of reviews and sales is going to disappear. Because I’m trans. And I’m furious.