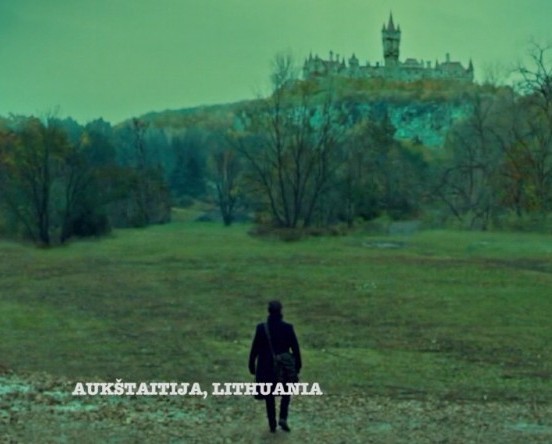 Phil was nice enough to cite me in the most recent of his (wonderful) ‘Proverbs of Hell’ series.  I just thought I’d be cheeky and repost a little reheated morsel of the stuff of mine that he referred to… because I think it’s quite interesting.

In Hannibal Rising, the boy Hannibal emerges from privilege, from the Renaissance, from the Sforzas (a right bunch of bastards).  But he also emerges from the aftermath of Barbarossa.  His childhood tutor is a Jew who escaped the holocaust.  He is adopted by a woman from Hiroshima.  His early years are haunted by mention of the Nuremburg trials.  He is born of the 20th century’s ultimate horrors.

Cannibalism is part of WWII-Gothic.  Most particularly Barbarossa-Gothic.  Thanks the Siege of Leningrad, and to Andrei Chikatilo’s (possibly bogus) childhood reminiscences, it is linked to the aftermath of the German invasion of the Soviet Union (see also Child 44).  It is particularly appealing to the capitalist culture industries to depict the people of the Soviet Union preying upon each other “like monsters of the deep”, for reasons which should be tediously obvious.  Famine is relevant in that it reveals the inherently predatory and competitive nature of humans, etc.  As if the best way to judge the inherent worth of people is by looking at the behaviour of minorities in extremis.  The capitalist culture industries are, as ever, very selective about which famines to mention.  The one caused by Nazis (the other bunch of totalitarian zealots) may be brought up.  The famine which followed the capitalist blockade of revolutionary Russia and the capitalist-backed Russian Civil War, is less often mentioned.

The TV show revelled in the related field of Eastern European-Gothic earlier this season [season 3].  Eastern Europe, as constructed by the Western-European imagination, is now Gothic several times over.  It carries all the old freighting of the pre-20th century Gothic (i.e. vampires, Dracula, werewolves, castles, etc) and also all the baggage of the mid-20th century (Barbarossa, the camps dotted across Poland), and finally all the baggage of the late-20th century (Communism, Ceaușescu, Bosnia, Milosevic, Srebrenica).

The full post is here.  And here and here are some other old posts of mine about Hannibal.  And here’s Phil and I chatting about Hannibal, amongst other things, way back in Shabcast 11.

Jack Graham wrote about Doctor Who and Marxism, often at the same time. These days he co-hosts the I Don't Speak German podcast with Daniel Harper.Support Jack on Patreon.
The Proverbs of Hell 8/39: Fromage Myriad Universes: Ill Wind Part Two