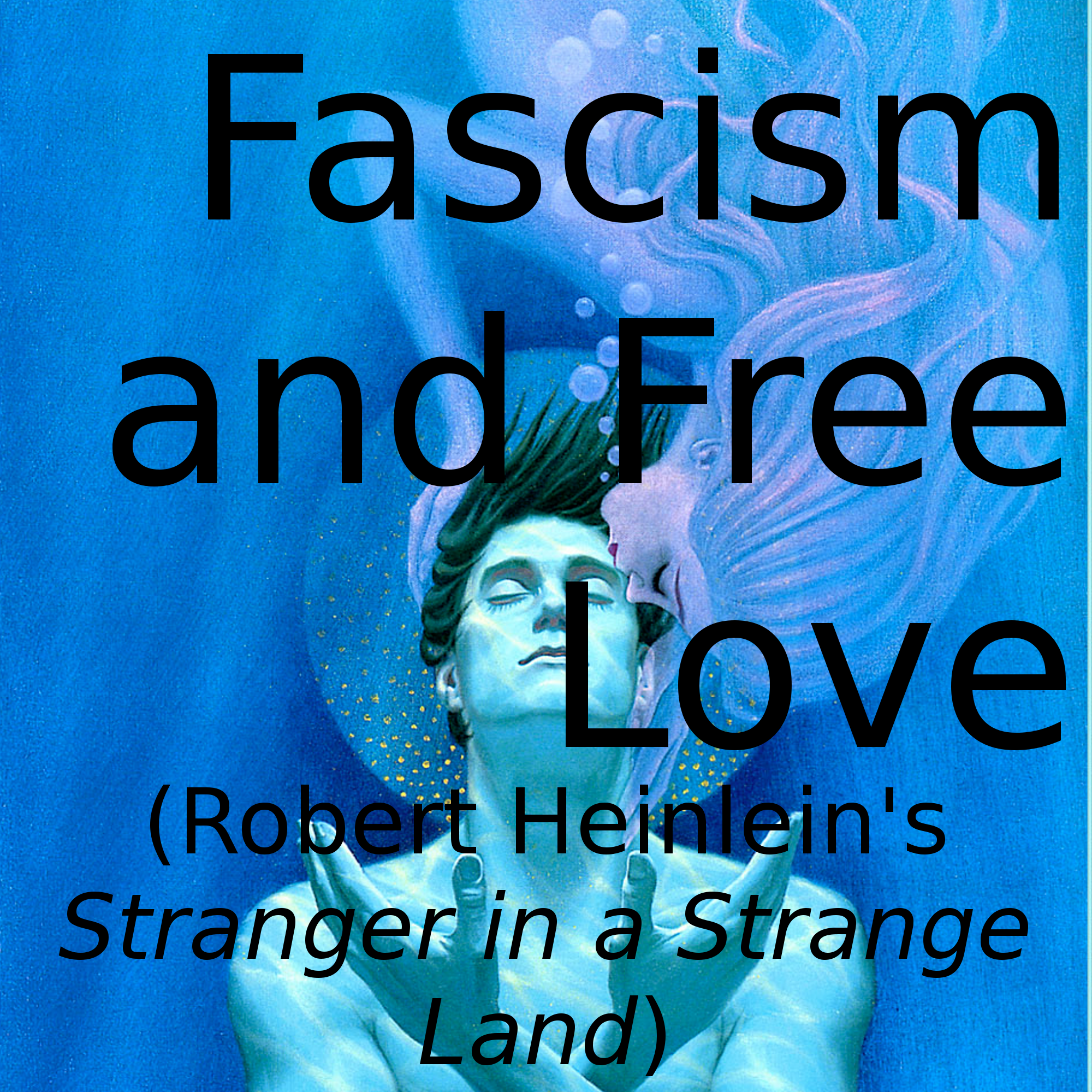 se apparently it’s podcast week here at Eruditorum Press, and creating new podcast threads is more fun for me than watching Firefly again, today I’m going to introduce yet another new podcast as part of the Oi! Spaceman family. This one is called Consider the Ray Gun, and it’s ostensibly going to be about reading old science fiction books, but since it’s an Eruditorum Press thing it’ll likely go wildly off topic in an episode or two.

For the inaugural episode, I’m joined by Pex Lives’ own James Murphy to chat about Stranger in a Strange Land, a book that I grew up with and meant a lot to my teenage years, but which James had never encountered. We chat about the counterculture, period sexism and racism, Hugh Hefner wannabees, Heinlein’s political evolution, and whether American science fiction authors live more colorful lives than British fantasy authors. Among many other topics. It’s a fun listen, I think, although of course I’m biased.

Shabcast 24, Part 1 of the JFK / Nixon Conversation The Blind All-Seeing Eye of Gamergate