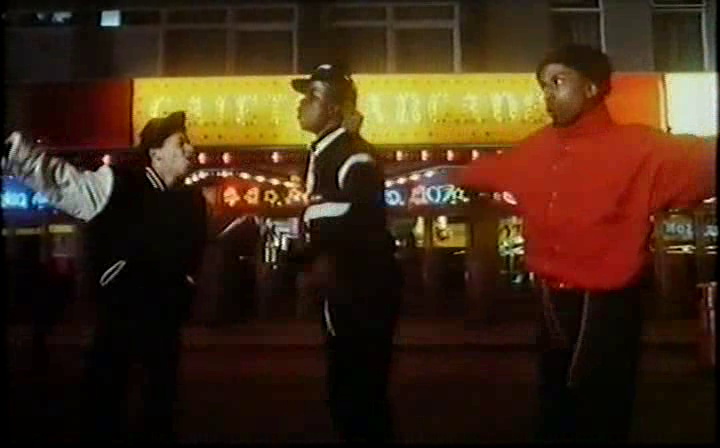 Our protagonist has spent all of them working towards becoming a pop star.  Her first serious effort in 1983, a recording session with Narada Michael Walden, who would go on to produce Whitney Houston on the soundtrack for The Bodyguard, produces neither anything of value nor anything that has made it into the public sphere, although lyrics including the chorus “give me the go/ and let me / rub you down /I’m in your power, when you’re / takin’ me down / I’ll just lay low until / you come around / good to go / rub down / good to go /rub down” suggest we’re not missing out. In 1984, she moved to LA, at first doing basically the same sorts of bar gigs she’d been doing in DC. In 1985, she cut a commercial for Kellogg’s short-lived Just Right cereal, where she’s cast as “the piano player who isn’t obviously supposed to look like Elton John.” That year, things finally began to coalesce. She met Steve Caton, a guitarist who will end up sticking with her through To Venus and Back, and ends up forming a band along with future Guns ’n Roses drummer Matt Sorum and a bassist, Brad Cobb. The group cuts a demo tape of five songs (the contents of which will be another Patreon-exclusive in a few months. Don’t worry, this won’t be a habit; the period of Amos’s career where we have a pile of extant demos that never went anywhere ends here). 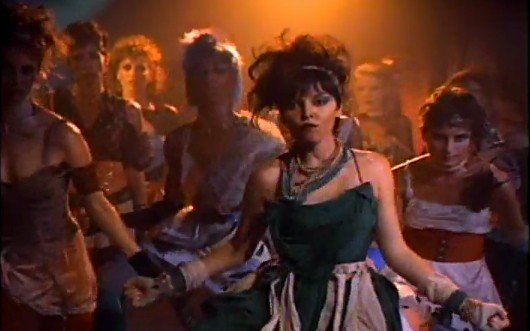 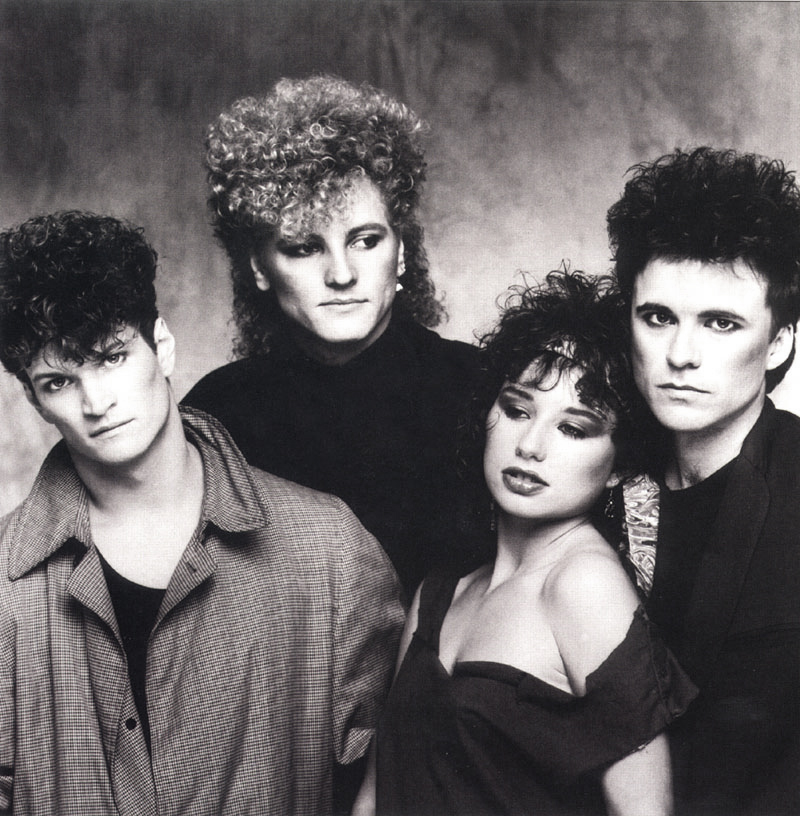