The Taste of My World (On the Boundary) 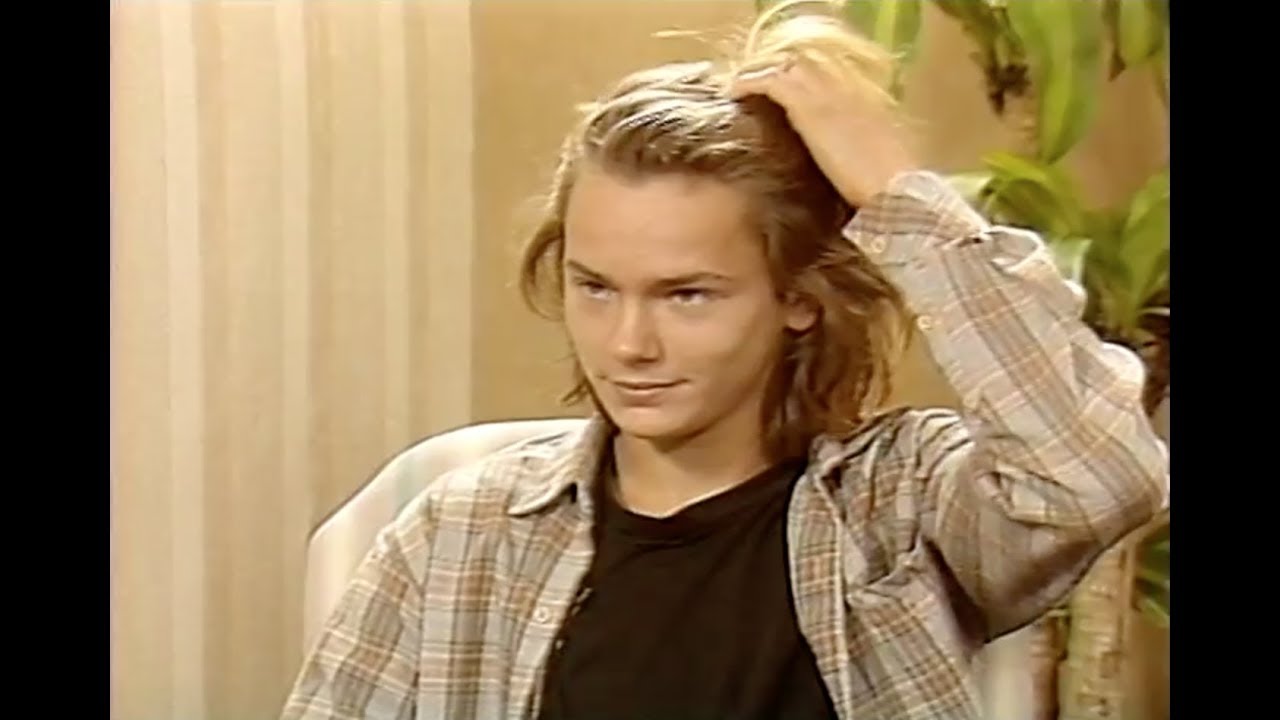 “On the Boundary” is the rare Y Kant Tori Read song that is neither embarrassing nor good. It is of course another song of frustrated love, but unlike most of the album it is at least not bothering to pine for its subject. Here Amos is clear that the romance is over and is settling on castigating her lover for his inadequacy instead of holding out hope for fixing things. This has the pleasant effect of making the song one in which the swagger of Y Kant Tori Read makes sense, as the song actually casts Amos in a position of confidence and assertiveness.

The song is built around a reasonably effective crescendo from the verses to the chorus. The verses are built on an alternating major chord progression that’s largely carried by the bass, which blats out a two note pattern over some synth pads and, in later verses, a smidgen of acoustic guitar. The lyrics here show Amos sketching out her lover’s failures, which generally amount to his insistence on shutting Amos out and not letting her help him—”I was there to save you / but you’d rather drown”). Particulars are scant, but in a way that is both normal and arguably wise for anthemic pop, as it allows the listener to project themselves into the song. (To make the obvious and always applicable comparison for Y Kant Tori Read, go ahead and scour the lyrics of “Love is a Battlefield” for a hint of specifics.) The song gets to stand in for all the relationships in which a woman has been frustrated by her inability to rescue her partner from his own self-destructiveness, which is, let’s be honest, an awful lot of relationships.

The chorus, meanwhile, is a soaring anthemic thing rooted in minor chords. The instrumentation shifts to be more guitar-forward, while the drum adds in the eighth note to give the illusion of a tempo shift. All of these are standard tricks for a song built around softer verses and harder choruses, and here end up as examples of “the classics are classics for a reason.” Where things get strange, however, is with the lyrics. The first part of the chorus, in which Amos, voice straining from intensity, wails “On the boundary / on the boundary baby / on the boundary / don’t you need my love” is at least a sensible extension of the first verse’s discussion of her lover pushing into dangerous situations and not letting her help him, although it’s not quite clear what the boundary is, but the chorus’s second half, “you won’t even let me / keep you from falling / from the boundary / that divides our love” is aggressively non-sensical, and not in the charming way that would become her hallmark later on.

And so the song finds itself riding its chorus groove hard in a furious attempt to bluff it’s way past the nothing of its lyrics. It basically makes it, although it benefits from being sequenced late on the album, by which point the listener has been thoroughly bludgeoned into submission by its excesses (or, more likely, has just taken out the CD and put on something like It Takes a Nation of Millions to Hold Us Back, Straight Outta Compton, Viva Hate, Nothing’s Shocking, Forever Your Girl, or Green, to pick a few of Amos’s contemporaries here), and, more to the point, from being slotted between the two worst songs on the album where its basic adequacy can shine.

Live, Amos inevitably strips it down to a simple ballad, presented with minimal embellishment. There it works about as well as it does on the album, a fact tidily encapsulated by the fact that Amos dusted it off three years earlier than most of the Y Kant Tori Read songs, sandwiching it between “Take to the Sky” and “Precious Things” as if to clarify its context in her ouvre, but also doesn’t trot it out more than once or twice a tour.

Recorded somewhere in 1987 or 1988 at any of half a dozen studios in the Los Angeles area. First played live in 2011, with very sporadic appearances on each of the next two tours.

Top: River Phoenix in a 1988 interview